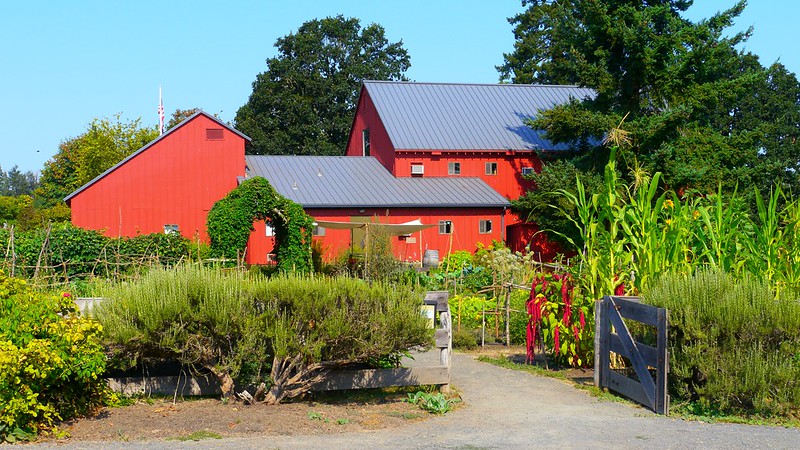 Along the Banks of the Peaceful Willamette

Pronounced “B-YOOT-vill” some might think it is a form of “Beautiful” which wouldn’t be a bad guess, as the area surely is beautiful. The town’s name is actually a form of the French word for “hill” which is “butte” as it was settled on the top of a rocky outcrop overlooking the Willamette River. It sits in the center of the beautiful Willamette Valley, with its lush greenery, open agricultural fields, wineries, and gently rolling hills. 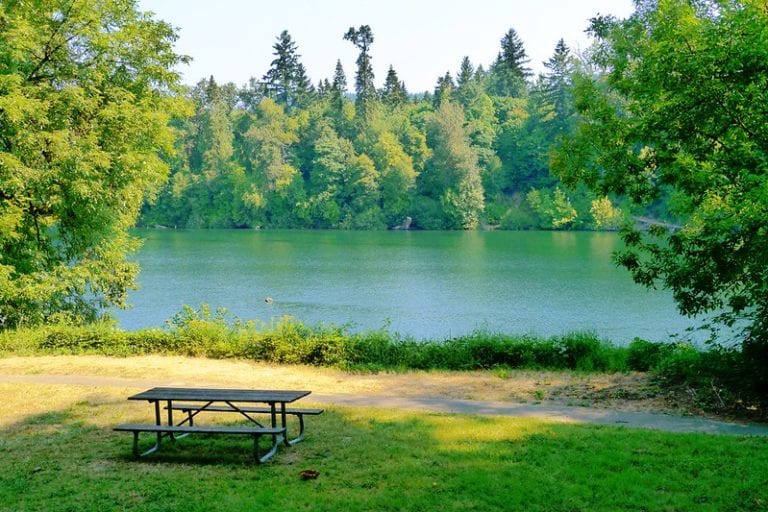 The sleepy little rural town of Butteville, and its neighbor, Champoeg (pronounced “sham-POO-ee”) both originated when fur trappers from the Hudson Bay Company based in Vancouver, WA traveled south along the Willamette and set up an outpost in the area. The trappers were French-speaking Canadians and many chose to retire here once their trapping days were over. Most married women from the local Indian tribes and had many children. The area also became known as “French Prairie.”

The first Oregon Trail immigrants arriving in 1843 did not find an untamed wilderness – they arrived to find a fairly well established agricultural community and settled local tribes who had lived in the area for thousands of years. The new settlers were no doubt aided by the families that lived there already and helped them flourish in their new homes. It was also in 1843 when an historic meeting and vote took place in Champoeg that began the process of Oregon becoming a state. 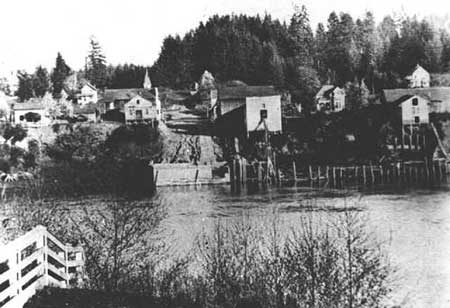 The location of Butteville and neighboring Champoeg along the Willamette River between Portland, Oregon City, and Salem made the area a prime hub of transportation. Goods were primarily transported by the river and soon a competition between the two towns developed. The town of Butteville won out during the great flood of 1861 in which most of the town of Champoeg was washed away, while Butteville, located higher on a hill survived. The success of the town continued until technological advances came into play. The coming of the railroad changed everything. Goods soon were no longer being transported by water, trade declined, and the town slowly settled back into the sleepy little rural town it still remains today.  Most of the old commercial buildings have been relocated to a Heritage Site down the road in Champoeg. The competition between Champoeg and Butteville was never truly won. Butteville was the more successful town long ago and has the well-known exit sign off of I-5, but the area is now known as the Champoeg State Heritage Area, an Oregon State Park. 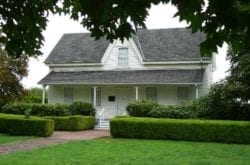 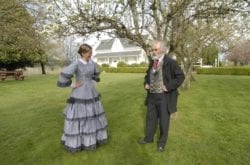 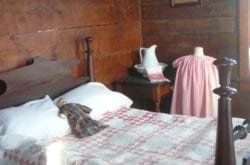 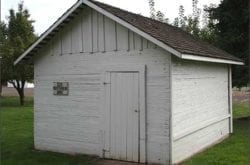 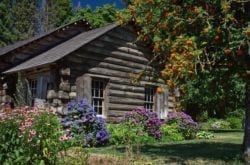 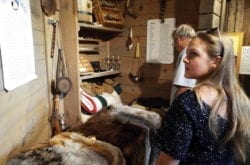 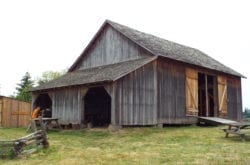 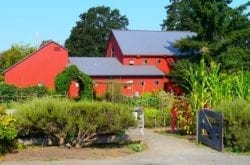 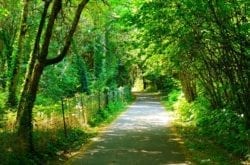 There is plenty to do to explore the mid-Willamette Valley’s history, including The little village of the Aurora Colony National Historic Site, the St. Paul Rodeo, the charming college town of Newberg, ride the ferries at various points across the Willamette River, visit the historic sites in Oregon City including the Oregon City Elevator, or visit Fir Point Farms  for some lunch, Tillamook ice cream, climbing goats, and pit full of hazelnuts.