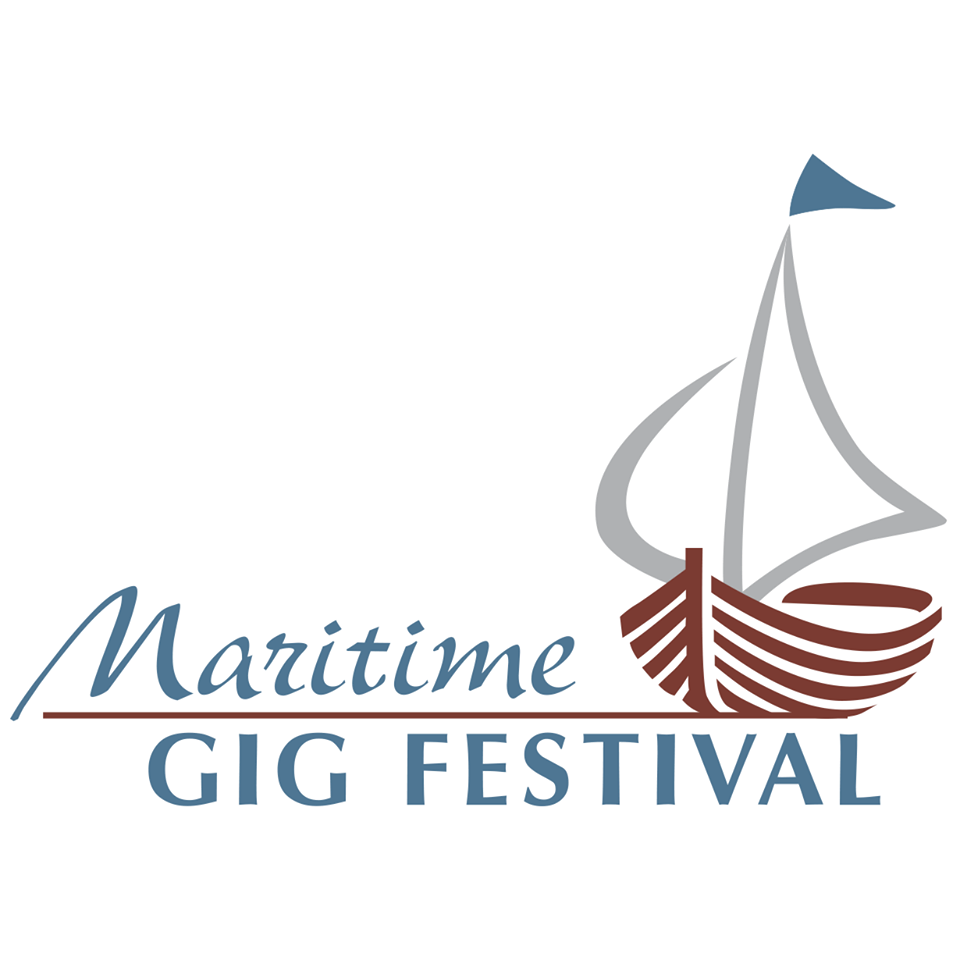 Gig Harbor’s signature summer event! The Maritime Gig Fest takes place the first full weekend in June every year in the historic downtown waterfront. The two-day event starts with a 5K Fun Run, followed by a parade in which spectators line up anywhere along the parade route to watch. The Kid’s Fest and entertainment in the park starts up right after the Saturday Parade when the vendor booths and food trucks open along the parade route.

On Sunday we have more entertainment, Car Show, the Blessing of the Fleet, and a dance. Generally anywhere between 6,000-8,000 people attend the festival each day. 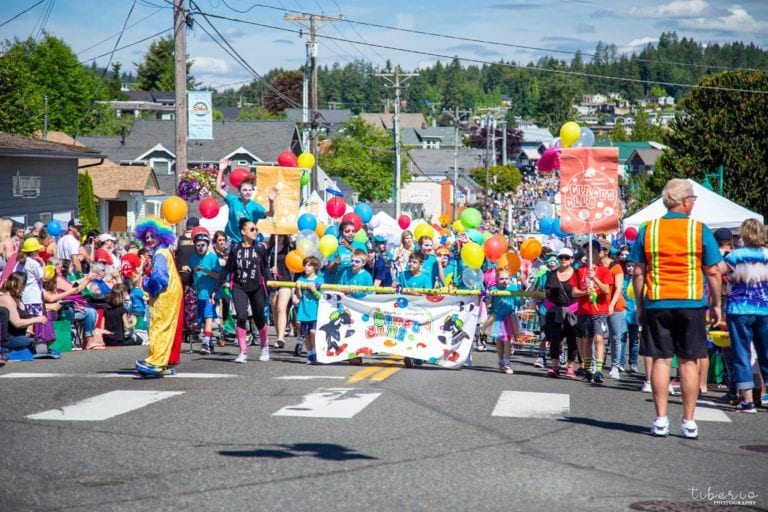 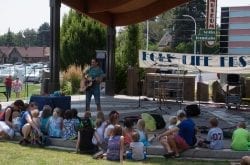 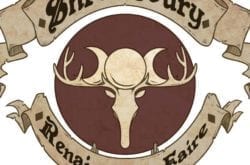 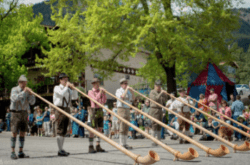 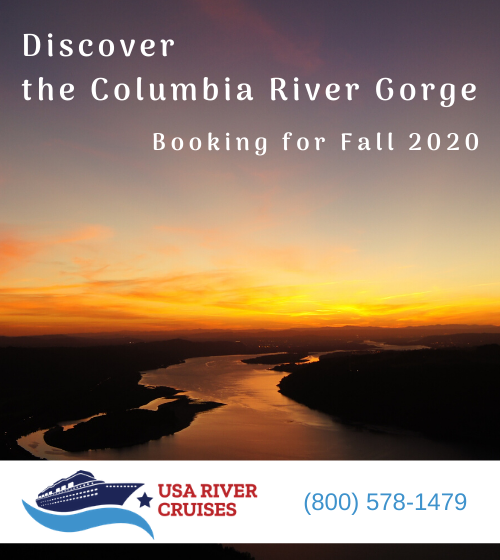 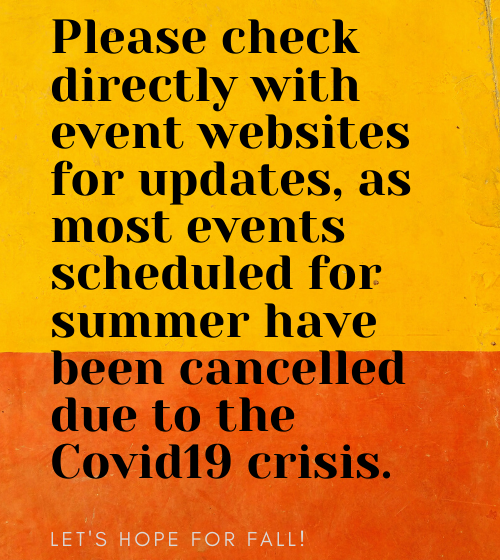 Bouquets of Flowers in Bloom