The founders of the Lavender Festival began with a vision of rolling purple fields to replace fallow dairy pasture, restoring the agricultural base of the fertile Sequim Prairie. Since then, cultivation of lavender in the Sequim-Dungeness Valley has grown into a strong, environmentally sound, agri-business. Over 110,000 lavender plants are grown each year in the area. With its myriad uses beyond sheer fragrance – cosmetic, culinary, medicinal, craft, decorative – the magical herb has fostered dozens of small, creative ventures across the Olympic Peninsula and beyond.

The Lavender Festival has expanded the lavender industry in the Sequim-Dungeness Valley and increased agri-tourism, cultural tourism, and culinary tourism on the North Olympic Peninsula.  Join us for self-guided tours of local lavender farms, live entertainment, local cuisine, and over 150 art and craft booths in downtown Sequim! 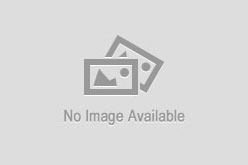 Next Tribe_events Murder Mystery Dinner - A Dance With Death 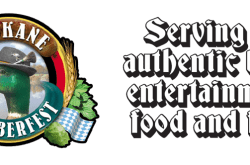 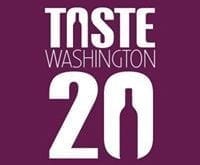