The Ilani Casino Resort will be located near the Interstate 5 Exit 16, near La Center. This is about 20 miles north of Vancouver, Washington.

The Cowlitz Tribe was a landless tribe awaiting approval from the Bureau of Indian Affairs (BIA) to take 152 acres of land into federal trust. The land is located at La Center’s I-5 interchange in Clark County, Washington.

Federal approval was finally granted December 23, 2010 making the land a sovereign reservation for the Cowlitz tribal government, housing, and economic opportunities.  This included the tribe’s plan to construct a resort casino as described below.  Federal support for this project was reconfirmed Oct. 5, 2012.

This $510 million casino resort will be built in phases.  The first phase will be the two-story casino followed by an eight-story hotel in a later phase. 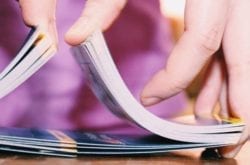 If your true love is machine gaming, the Emerald Queen Hotel & Casino has over 2,060 of the newest games in town including Progressive Jackpot machines! A non-smoking section is open with the hottest games around.Read More 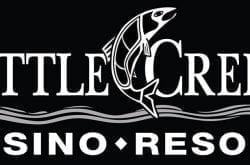 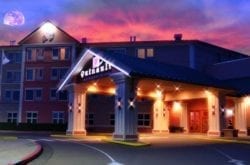 With three restaurants to choose from and a Vegas style casino with over 700 slot machines, a poker room, and 12 table games, Quinault Beach Resort and Casino is sure to become your favorite getaway location!Read More 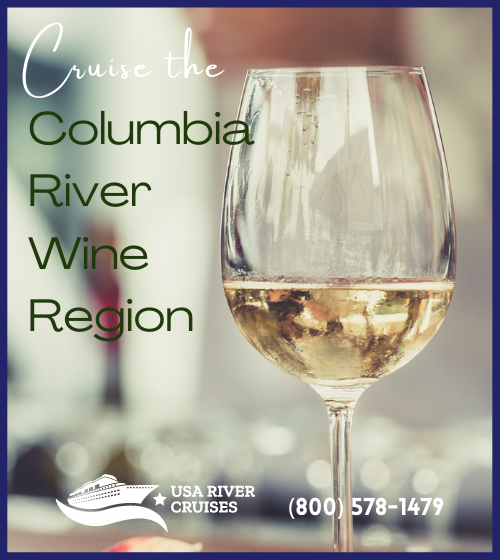 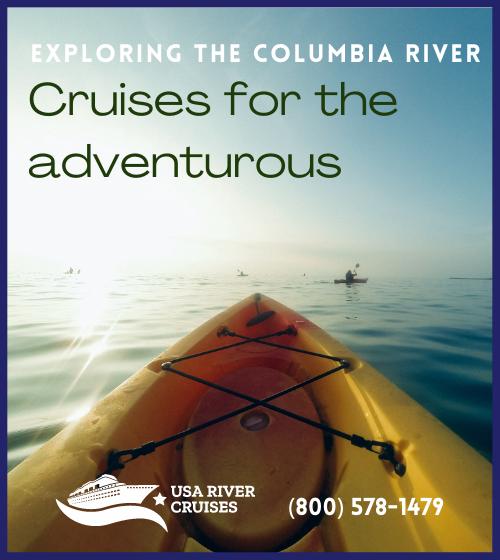