8 Must-Experiences This Fall in the Pacific Northwest 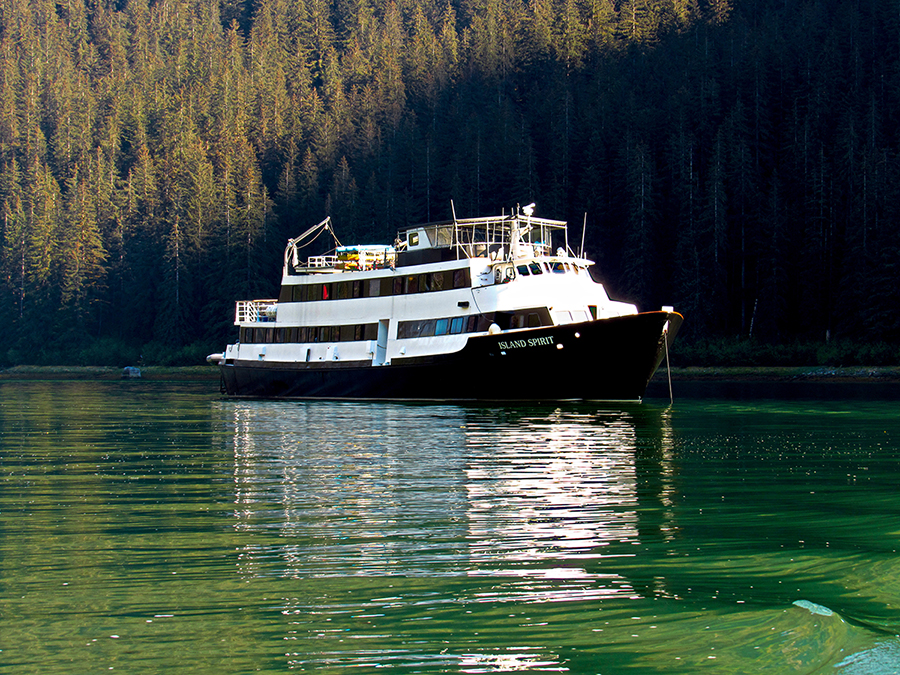 We know a lot of you are saying “enough with the heat!” Of course, before you know it, you’ll get your wish, as fall is just around the corner. That means, it’s time to make your plans in order to take advantage of one of our very favorite seasons, and perhaps yours too.

From gorgeous autumn foliage to harvest festivals and more, you’ll find all sorts of things to do in the upcoming months. 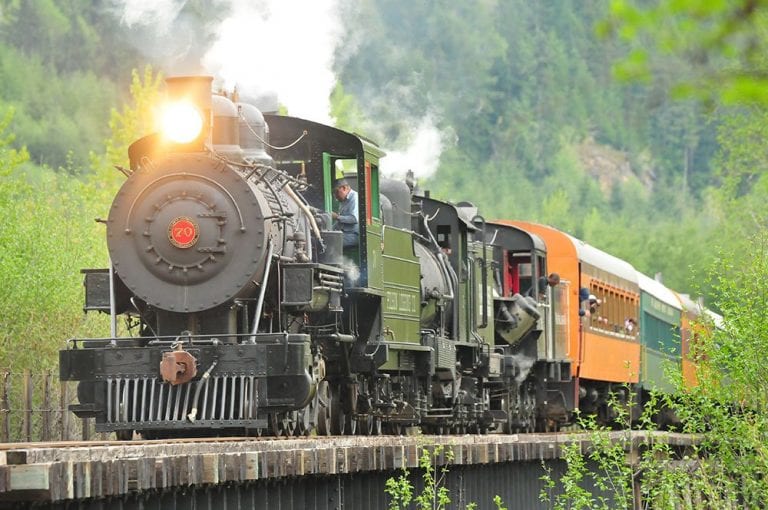 Ride the Rails at Mount Rainier

Autumn is the ideal time to ride the rails, providing the opportunity to soak up those beautiful hues and enjoy all sorts of entertainment too. On October 1st, the Mount Rainier Scenic Railroad will host Rails to Ales, which features craft breweries that use Pacific Northwest hops and ferment their tasty beverages across Washington state. You’ll not only enjoy good beer, but riding the rails as well pass the lush forests and foothills of Mount Rainier, rolling through the Nisqually Valley. October is also the month that brings the Pumpkin Express, where you can enjoy a train ride and a visit to the pumpkin patch over the weekend of the 22nd and 23rd. 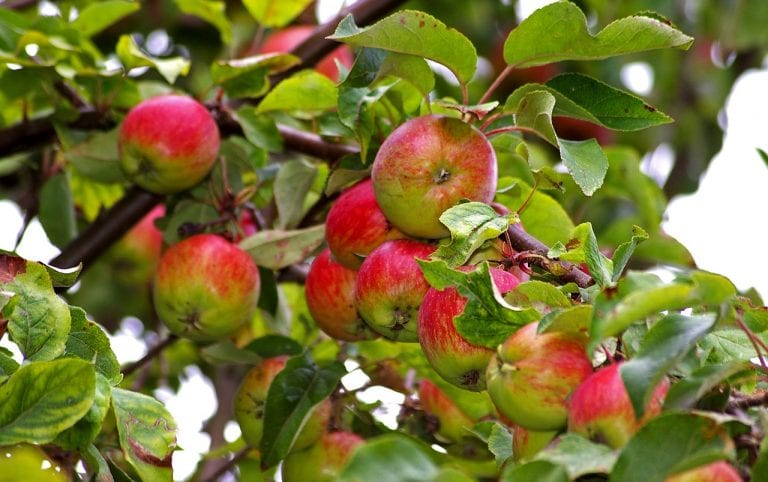 Tucked between the rolling foothills and the magnificent peaks of the Cascade Mountains, Wenatchee is the self-proclaimed “Apple Capital of the World.” If you don’t believe it, well, the numbers don’t lie – the town exports more apples than anywhere else on the planet. And, when you visit during the fall harvest season, you can even pick your own at the area’s farms and orchards. 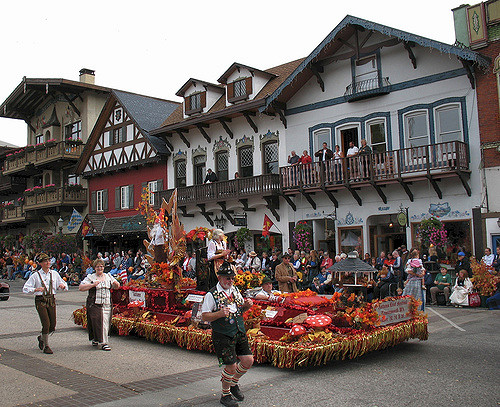 The Bavarian-style town of Leavenworth, which sits just east of the Cascades, hosts the Autumn Leaf Festival over the last weekend of September. This long-running event is one of the oldest in the state, started over a half-century ago to celebrate the changing colors of the leaves, which normally peaks in the area between late September and mid-October. It includes a grand parade, a kids’ parade, live music and other entertainment, a classic car show, lots of delicious food, street dancing and more. 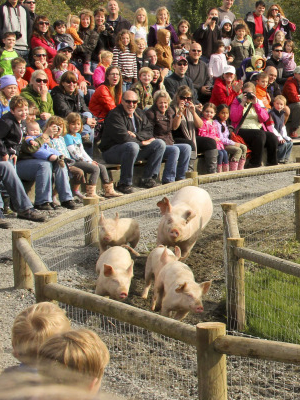 Pig Races at The Farm

Visit the Farm at Swans Trail in Snohomish

The Farm in Snohomish hosts a 50-acre pumpkin patch and a whole lot more, including activities and attractions like wagon rides, a petting farm, pig races, duck races, a barrel train ride and the famous Washington State Corn Maze, that’s open at night as a “flashlight maze” until 9:30 pm. 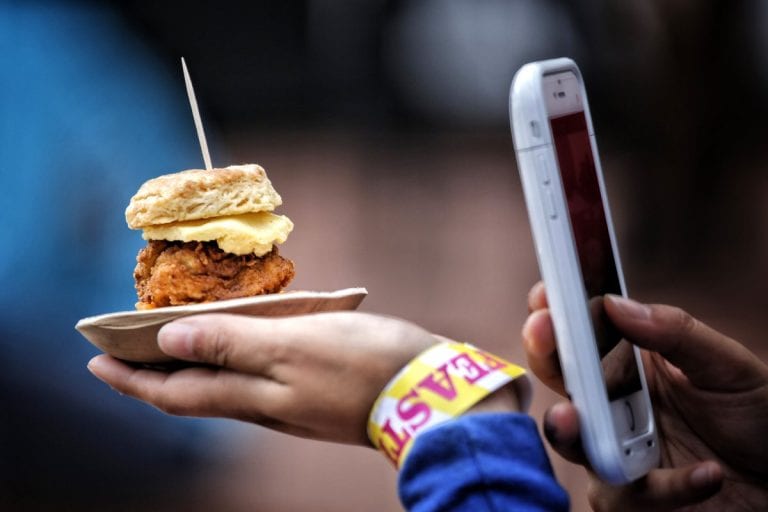 Autumn in Oregon Wine Country is harvest time. This is when the farmers and vintners alike celebrate the season with harvest parties, grape-stomping competitions, and huge food festivals. One of the biggest and best is presented by Bon Appetit: Feast Portland. Promising the best of “Oregon’s Bounty,” as well as street fare from across the globe. There will be plenty of food and drink, along with classes that allow you to get your hands dirty, from making dumplings with a top chef to creating candy, as well as the popular Night Market, a Latin-themed event with DJ music and exotic foods that offer a taste of Latin America and Spain cooked up by more than 20 standout chefs from across the nation. 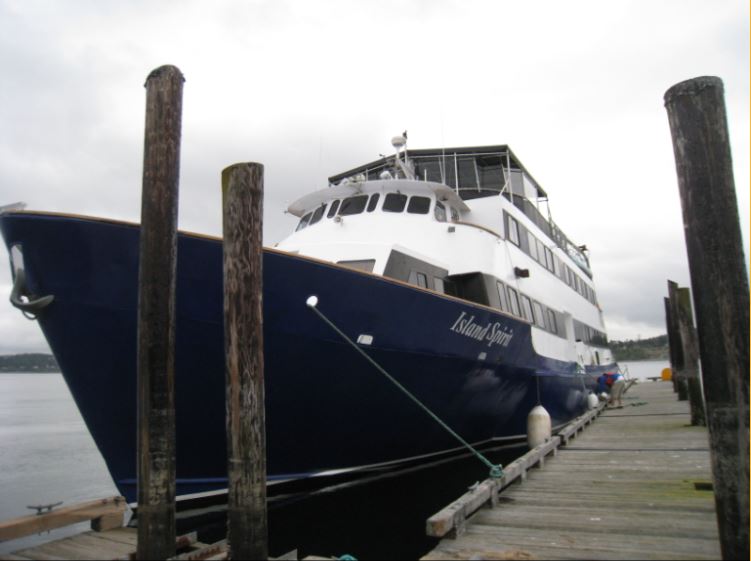 You can also take a fall cruise along the Columbia and Snake Rivers on the small, 32-passenger Island Spirit with USA River Cruises. It cruises the Washington/Idaho border all the way to the Pacific, and features top-notch local cuisine that can be enjoyed while being mesmerized by the brilliant autumn colors, and the changing hues of the diverse landscape, from the wind turbines and vineyards in the desert to the evergreen trees and soaring mountains. 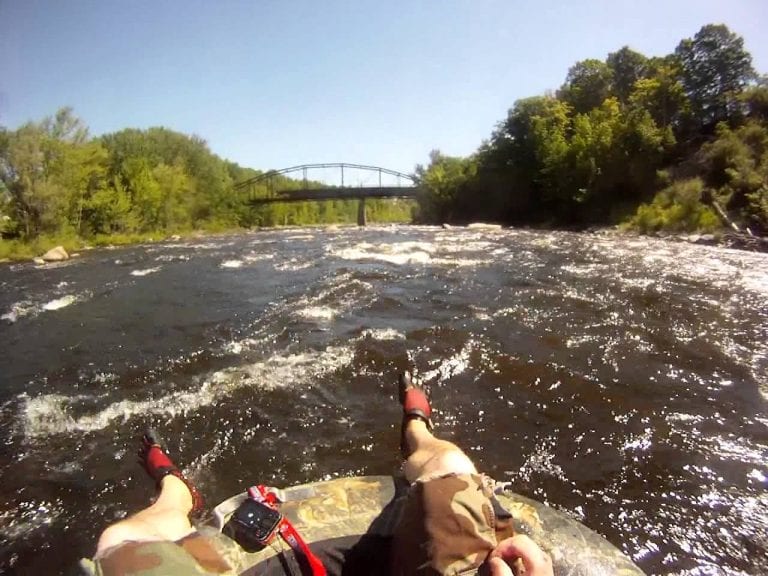 Get One Last Float In

Just because summer is over doesn’t mean you can’t get out on the water. The warm weather usually holds on through at least early fall, and the upper portion of the Sandy River is just a stone’s throw from Portland. If you’re lucky, you can catch some beautiful autumn foliage while you’re floating across the water in a tube or on a raft. The most popular route on the Sandy is Dabney State Recreation Area to Lewis & Clark State Park, or you can start at Dodge Park and continue to Lewis & Clark. 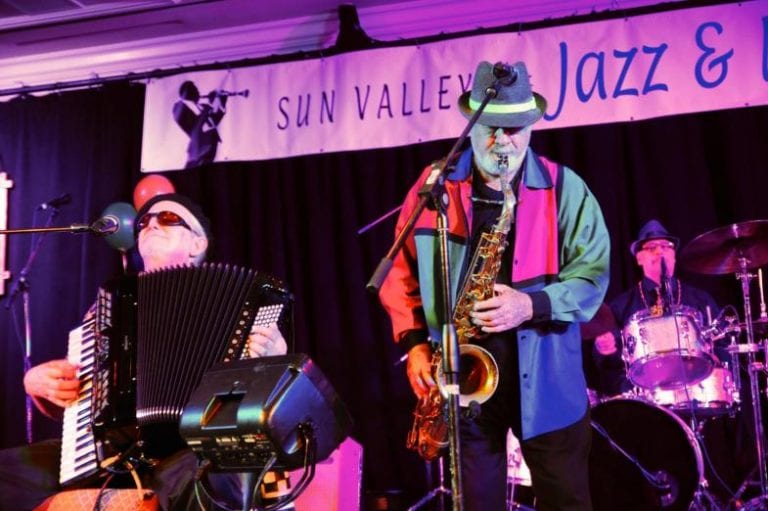 From October 18th to October 22nd, you can check out more than 40 jazz bands up in breathtaking Sun Valley, Idaho. Not only is there beautiful music, but the scenery is absolutely jaw-dropping, and there are tons of activities for the whole family.