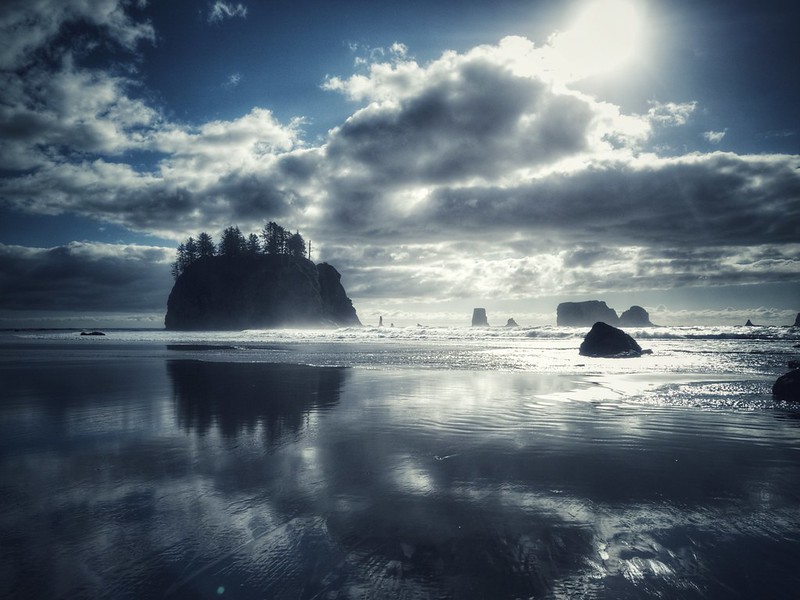 Second Beach is located in the Olympic National Park and is along the Olympic Wilderness Coastline. Located about 1.5 hours west of Port Angeles, WA just off hwy 101.

First Beach is part of the Quileute Indian Reservation; Second and Third Beaches just to the south are located within Olympic National Park. Further south is the often photographed Ruby Beach.  The entire coastline is a photographer’s dream. Get out and hike the beaches where you will find few people, plenty of wildlife, and spectacular views. Get more information on the National Park Service website 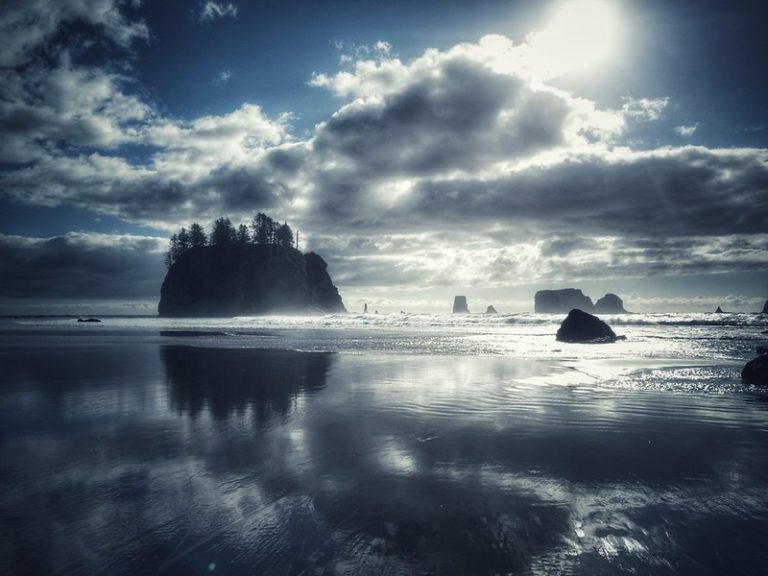 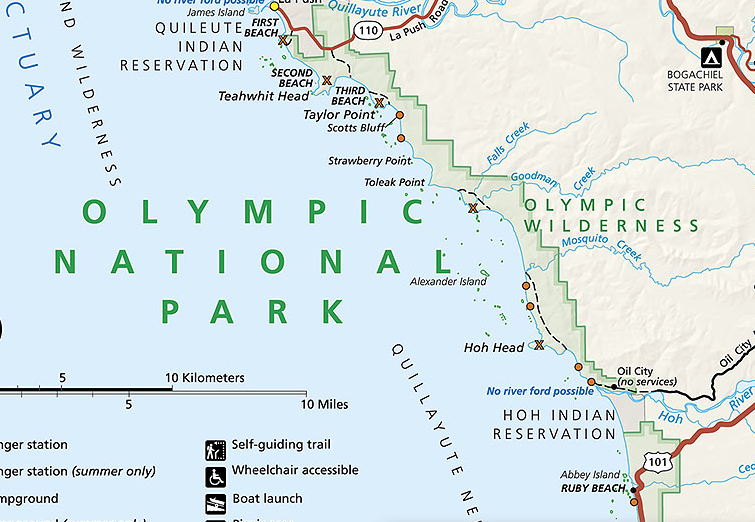