Especially at Christmas time, the world sings along with Bing Crosby and his instantly recognizable voice. A man of many talents, he earned world-wide fame for his musical abilities that spanned crooning in the 20s to duets with David Bowie in the 70s. Yet many may not know that Bing was born in Tacoma and raised in Spokane, Washington. He attended Gonzaga University before moving on to become one of the world’s most recognizable stars.

The Bing Crosby Museum, located on the grounds of Gonzaga University, is a craftsman style home that now houses a museum dedicated to his life. The museum is home to many artifacts including gold records, trophies, awards, correspondence, original manuscripts, paintings, and Bing’s Academy Award for “Going My Way.” Bing himself began to donate items to Gonzaga University in preparation for the opening of the Crosby Library in 1957.

The Crosby family moved from Tacoma to Spokane when Bing was just three. The home was built in 1913 by Bing’s father and two uncles. The house still sits in its original location. Bing only had to walk just one block to attend Gonzaga High School. When he graduated high school, he didn’t have to walk much further as the high school was located in the same building as Gonzaga University which only had 300 students at the time. Bing studied pre-law, but lost interest in academics a year shy of graduating once his love of performing took hold. The home was later sold and rooms were rented out as student housing until the donated to the Gonzaga Alumni Association in 1978. Spokane is also home to the Crosby Theater which hosts an annual Bing Crosby Movie Festival every December.

If you go, make sure to seek out the Bing Crosby statue and rub a shoe for good luck. Maybe a little of his good karma will rub off on you! He certainly led a charmed life! 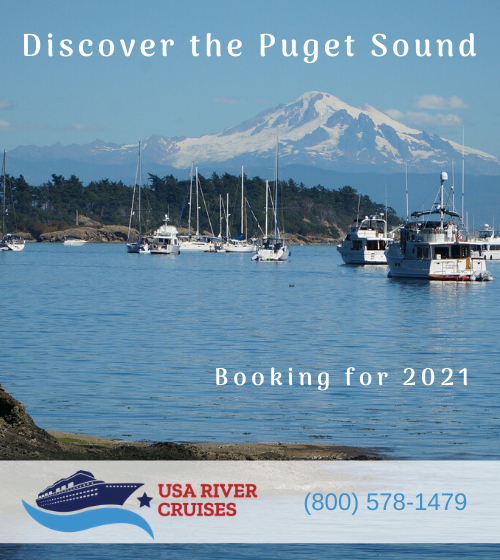