Northwest Wildfires: What a Week!

Driving up the Santiam Canyon

I can’t even begin to count the number of times I have driven east from Salem to go to Detroit Lake, Sisters, Bend, or Sunriver. The highway meanders following the Santiam river and is a lovely drive – especially in Autumn when the vine maples are turning brilliant red and orange. As you head east, you are enveloped by huge fir trees as you slowly wind your way up through the little towns towards Mount Jefferson. The hills on either side of the road still show scars from previous fires years ago, laying bare the shapes of the volcanic hills surrounding you usually hidden under a coat of green. The moment you crest the shoulder of Mt. Jefferson and begin the descent into Central Oregon, the scent in the air rapidly changes to that of pine trees. Gone are the fir trees and the vine maples. You are now in high desert country. The differences between the terrain of the east side and west side of the Cascades is remarkable and explains the devastating effect that the Labor Day windstorm caused. The winds came from the east heading towards the ocean. Normally, the wind comes from the ocean and heads east, dumping all the rain on the west side of the Cascades along the way, which is why it is much greener in the Willamette Valley. But as the windstorm crested the mountains, the downhill momentum increased and blew any fires rapidly toward inhabited areas – pushing fires as much as 11 miles in one day. We were all glued to our televisions and news apps for updates as the relentless forward progress of the fires put 10% of the Oregon population on evacuation notice. The evacuation notices were coming in fast and furious and it was hard to keep up what cities were next. For although I personally do not live in that area any more – I now live a little more north and out of the line of this particular fire – I still know many people who do. Like most everyone here in the Northwest, we all know someone who was affected – whether a level one, level two, or had to leave their homes and hope for the best. The stress levels this week have skyrocketed for us all.

We all have been thinking “what would I need to take if I had to leave my house in a moment’s notice?” and begun creating an evacuation list, if not actually packing a bag. Those that live along the Gulf Coast no doubt are fully aware of evacuation bags and the pain of having to pack up your house not knowing if it will still be standing following a hurricane. At least with hurricanes you generally get a day or two notice. Unfortunately with wildfires, you may not get more than 15 minutes notice. It is wise of everyone on the west coast to have a list and at the beginning of every summer, pack an evacuation bag filled with your most precious possessions. You can unpack it again in the winter and think to yourself “glad I didn’t have to use that this year!”

There are fires burning in many different areas of Oregon, Washington, and Idaho. The Santiam Fire is just one of many. If you have ever been to the Ashland Culinary Festival or the Ashland Shakespearean Festival, the area between Ashland and Medford is devastated. The large fire northeast of Lake Chelan is gigantic in that favorite recreation spot of NE Washington. Another fire west of Spokane. Another fire near Central Washington University in Ellensburg. The Big Hollow fire is burning southeast of Mount St. Helens, the Sumner Grade fire is burning in the suburbs of Seattle at Bonney Lake, the Holiday Farm fire is burning the beautiful McKenzie Pass just east of Eugene, and even a fire on the Oregon Coast range forced the evacuation of Lincoln City and towns north towards Tillamook.

The fires that are happening right now will have long term effects on the landscape. The drive to Bend from Salem will not be as beautiful. It will perhaps be fascinating though, as you will be able to see the barren landscape as never before – rather like looking at one of those hairless cats… you know the fur is just a covering, but once it is gone it just doesn’t look right. It all seems a bit overwhelming, but know that even with scars, the majority of the Pacific Northwest will still look beautiful and is still worth visiting.

Looking to the future

There is so much to love about the Northwest and the future. The tulip fields of Skagit Valley and Woodburn will still be blooming in Spring. The Olympic National Forest is untouched. The perennial favorites of beach towns like Bandon, Newport, Cannon Beach, Astoria, and Long Beach are all fine. The Columbia River Gorge is fine. The Cascades will soon be covered in snow for skiing and snowboarding. If you have to social distance, what better place than in a cozy cabin under a blanket with snowfall outside? Or perhaps head to the beach in a cozy cabin under a blanket with gray whales migrating outside? Or perhaps in a cozy bed and breakfast under a blanket with a glass of local pinot noir in hand and a view of the vineyards outside? I’m sensing a theme here…

In other words, it will all be alright. It is painful right now, and painful to see the landscape we know and love so well hurt so badly. We will replant. We will recover. 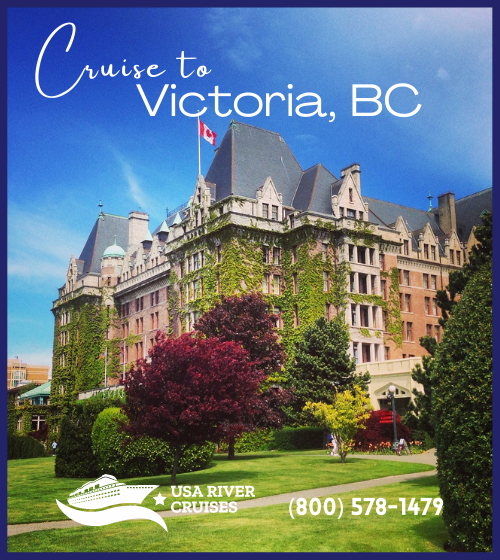