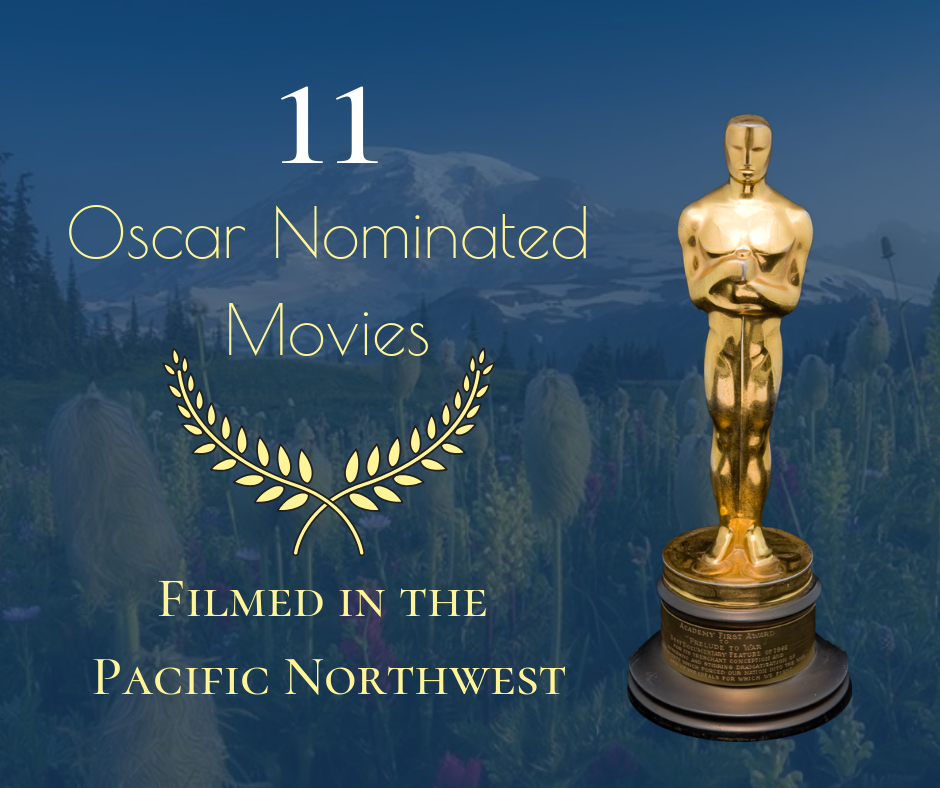 The Pacific Northwest has a wide variety of landscapes making it for ideal filming locations.  From the Pacific ocean harbor towns, to big cities or small town life, high Cascade mountains, and flat desert landscapes, there has been a terrific variety of movies filmed here.  Many of these have been nomiated for or won Oscars. Here are 11 that were entirely or partially filmed in the Northwest: 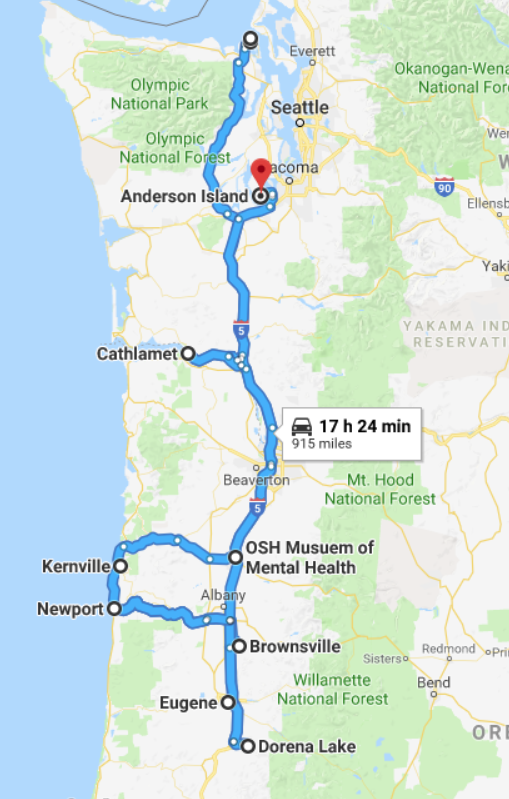