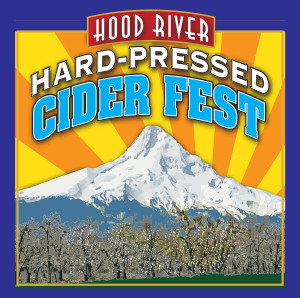 Hood River Valley’s hard cider scene is exploding. These craft cidermakers source the apples, pears and other fruits from the 440+ local orchardists, creating ciders that truly give you a taste of Hood River, and place the region at the forefront of the new national hard cider movement.

Now in its fourth year, the Hood River Hard-Pressed Cider Fest gives seasoned and novice cider drinkers alike the chance to sample cider from Hood River County’s very own cider makers, as well as a variety of additional Northwest cideries.  Twenty-five cideries will be participating, with more than 50 ciders on tap. With a bigger footprint in 2017, the popular annual festival gives attendees more space to enjoy original ciders from local and regional craft cideries, plus adds a craft and produce market.

The daylong event also features a lineup of local music, from an old-time string band to honky-tonk country and rock, and a kids’ area, complete with a bouncy house – guaranteeing a great time for the whole family. Spring showers aren’t a problem, as the tasting takes place in a covered hall. And, just a friendly reminder, pets are not allowed at the event. 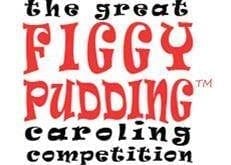 Posted in and tagged Oregon, Portland 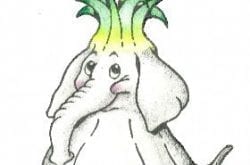