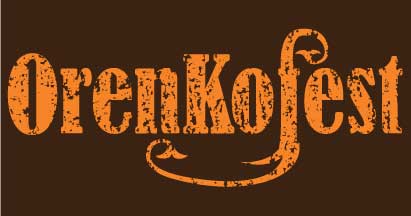 Grab a bite, people-watch, stroll and check out OrenKofest. The event is free and open to the public. Get a taste of the new Jerry Willey Plaza at Orenco Station. This event is produced by the City of Hillsboro and Hillsboro Tuesday Marketplace, Inc. 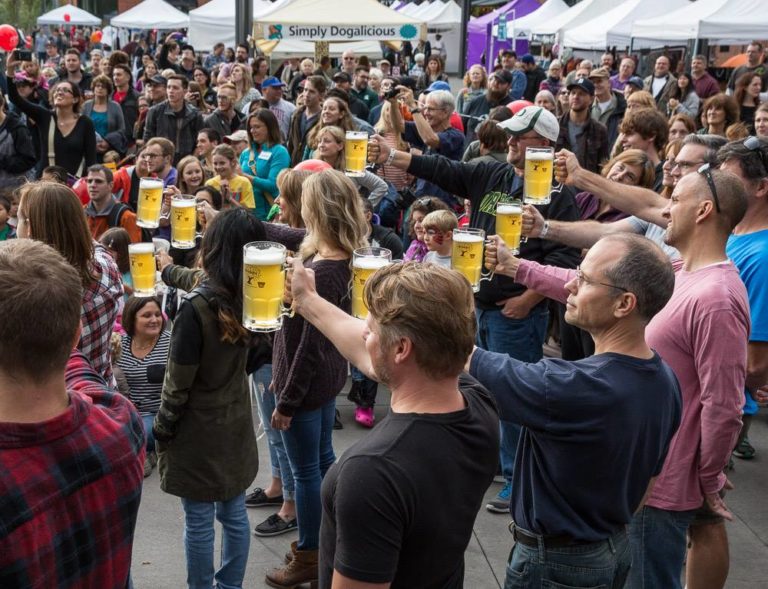 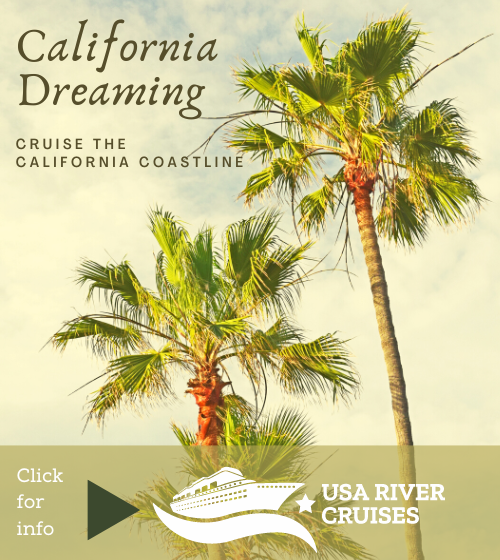