A late summer hike through the oddly named Baskett Slough is an experience for the senses. You hear the quiet rustle of a few birds in the trees, but little else. You feel the warm, heavy air. You smell the brown, wild grasses and dry earth. You see a view that is the epitome of the mid-Willamette valley full of rolling golden hills dotted with dark green oak trees, and a bright blue sky with a few puffy white clouds scattered about just to let you know you are in the Northwest.

Baskett Slough is a National Wildlife Refuge about 10 miles west of Salem, Oregon dedicated to providing natural habitat for native birds and other flora and fauna. There are about 5 miles of walking trails – mostly all dirt trails and include some uphill climbs, just a few benches benches for resting, but there are areas of tree covered shade along with the open air trails. The trails make loops, so you don’t walk one direction only to have to double back. Thus you see different vistas on each trail.

Those vistas are spectacular and well worth the hike. On top of that hill, you don’t see the city. You don’t hear the traffic. For me it is like stepping back to my childhood when I spent 90% of my day outside playing in a field much like those at the refuge. My sisters and I would pretend we owned a restaurant and create dishes from whatever we found in the field. Queen Anne’s lace was “cauliflower.” Anything green became a salad. The dried seedheads of another plant looked like coffee grounds. We entertained ourselves for hours.

And the odd name? The refuge was named after George J. Baskett, a settler from the early Willamette Valley days. One of the trails at the refuge was dedicated to Rich Guadagno, a Baskett Slough Refuge manager who was killed on Flight 93 over Pennsylvania on 9/11/01. I have no doubt he would be happy with the progress of the refuge.

I plan to go back again in the Spring and see all new wildflowers, hear the birds sing, and see rolling hills of green throughout the valley.

If you generally opt for the scenic route, like I usually do, a nice way to avoid the freeway is to take the meandering roads through the wine country of the Willamette Valley. There are many options, but when coming from the Portland area, I enjoy taking the Canby (exit #282A just south of Wilsonville) and turn right onto Arndt Rd towards Butteville and head west towards Champoeg (nice park and museum). From there you head through St. Paul (famous for its rodeo) and take the Wheatland Ferry across the Willamette River and then through the rolling Eola Hills and the many wineries. I’d save I-5 for the drive home- just jump back on Hwy 22 which takes you directly into Salem. Salem has many great restaurants for dinner afterwards including a favorite of mine, Archive Coffee & Bar in downtown Salem. I’ve heard the new Xicha Brewing in West Salem is good too! Another option is to head west and spend the night at the beach!

If you want to make a day of it, start with visiting historic Aurora Colony, have lunch at Filbert’s Farmhouse Kitchen in Aurora, then continue on to Butteville and onwards to Baskett Slough. No matter which direction you come from, the mid-Willamette valley has so much to offer, you will definitely want to make multiple trips. Best not to try and squeeze it all into one!

For more information on Baskett Slough go to the Fish & Wildlife Website link at: fws.gov 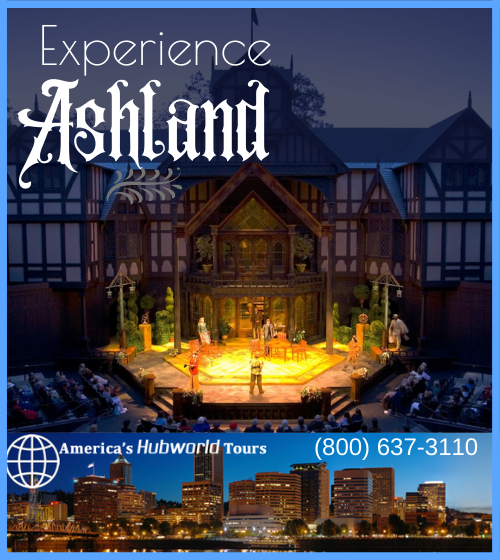 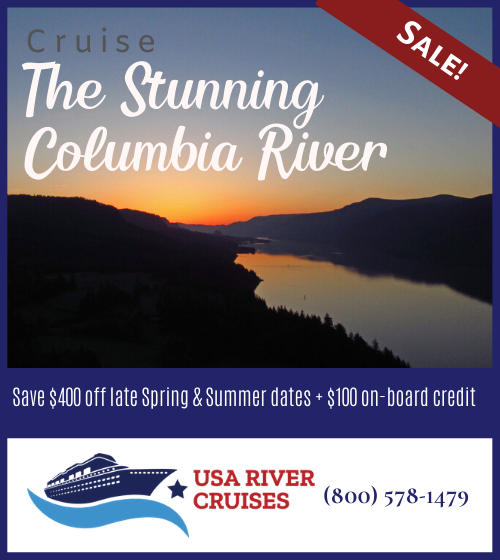