Check Out These Amazing Abandoned Places in the Northwest 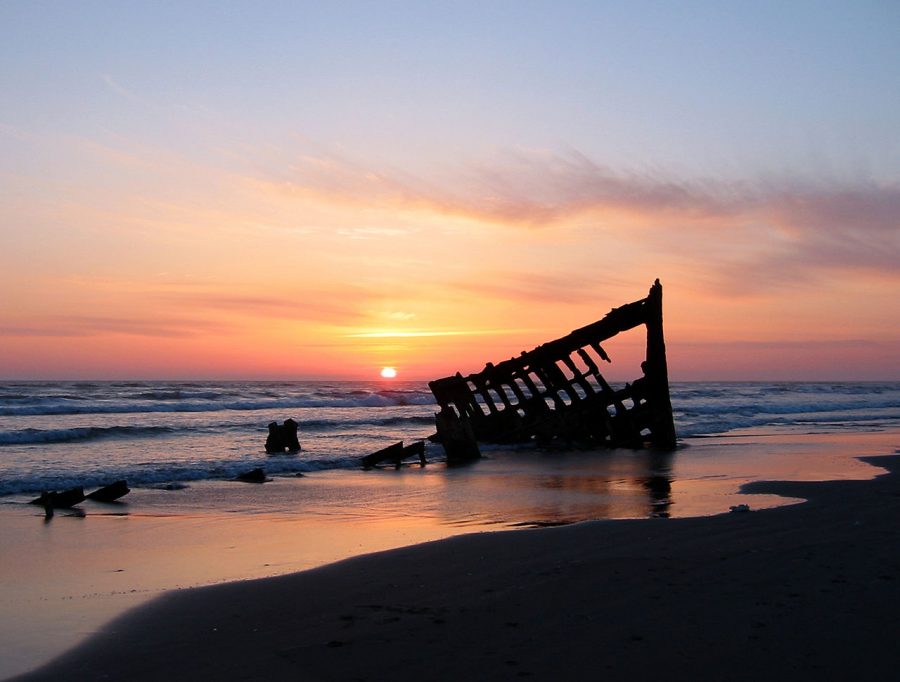 There are some amazing abandoned places in the Northwest to explore, from the ocean shores to mountain destinations and even in the cities. These hauntingly beautiful spots make for some spectacular photographs, as you’ve probably seen on many Instagram feeds and other social media sites. 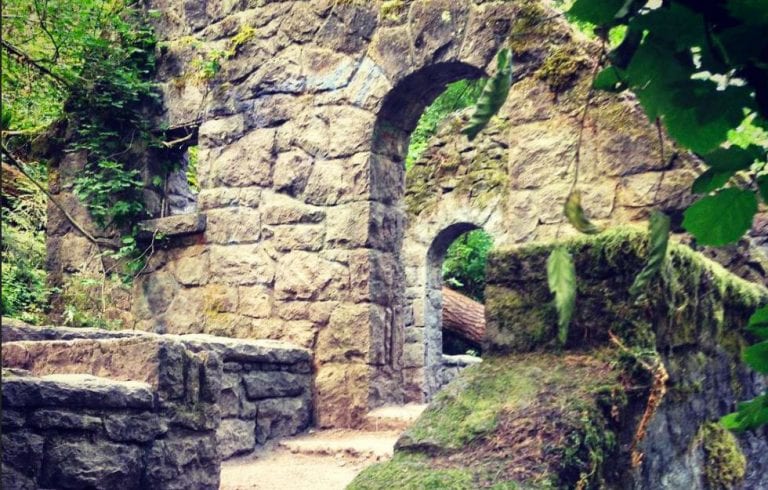 Right in Portland, the “Witches Castle,” as it’s called by locals, is located inside Forest Park.  Known as one of Oregon’s most haunted sites, it’s the ruins of what was supposed to be a vacation retreat, constructed in the mid-19th-century by a man who would become a murderer. When his daughter fell in love with the hired help, he ultimately killed the man, claiming he did so because his wife had bewitched him with a spell. They say she haunts the building, along with her father and her lost love. 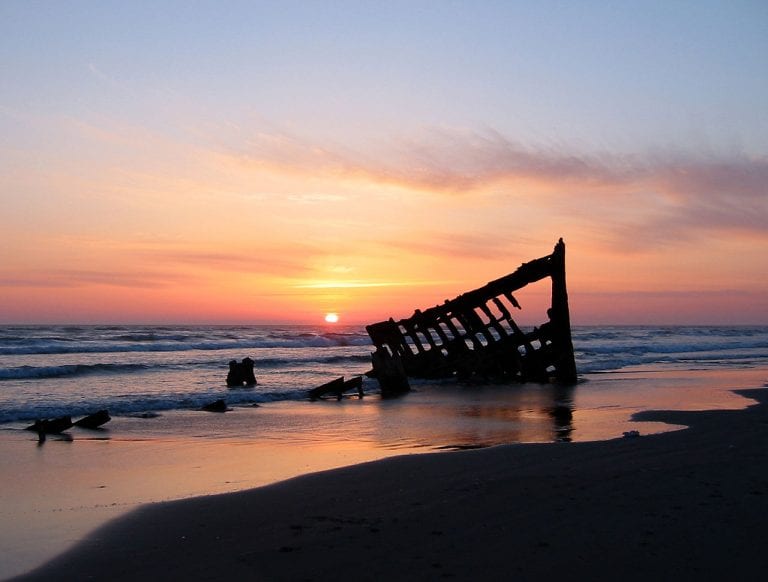 The Wreck of the Peter Iredale, Fort Stevens State Park

The wrecked Peter Iredale was left to rot more than a century ago, with its remains still visible on the Northern Oregon coat in Fort Stevens State Park. It was abandoned on the Clatsop Spit about four miles south of the Columbia River channel, and as it couldn’t be removed, it’s been slowly deteriorating ever since. 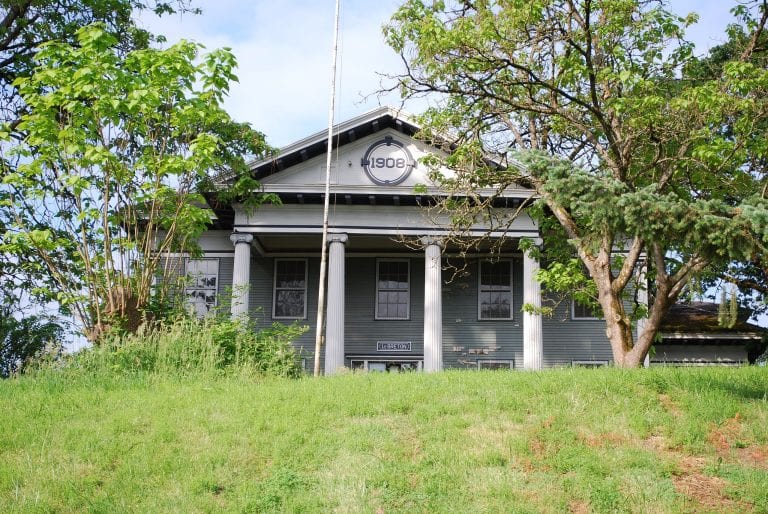 Few institutions in Oregon have such a sordid as this. The Fairview Training Center, built in 1908, was initially known as the “Oregon State Institution for the Feeble-Minded.” During its 75-year history, corporal punishment was commonly reported among its patients, referred to there as inmates. Some were said to have had scalding hot water splashed over them, others were beaten with leather straps, and some were even handcuffed to large concrete blocks that they were forced to push up and down the halls.  There were also over forced 2,600 sterilizations, all directed by the state. 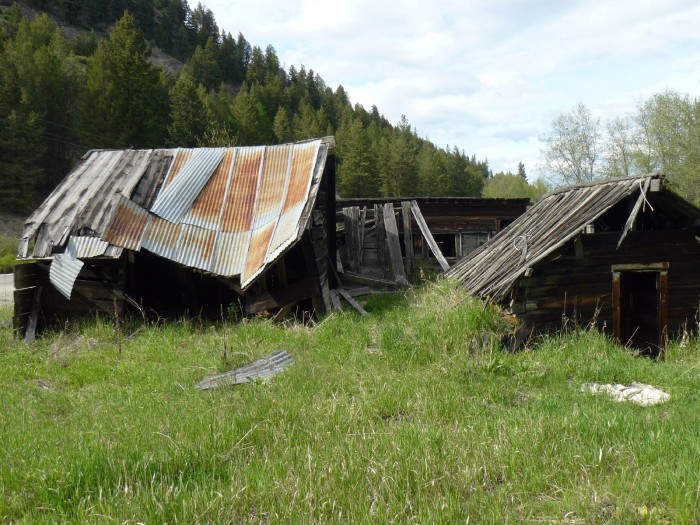 The entire town of Bodie, Washington was abandoned. It boomed quickly after the discovery of precious metals in the area in the late 19th-century. Gold was extracted, milled and processed here, but in the 1930s when gold prices fell, everyone left, and today, only a few dilapidated cabins and other ramshackle structures remain. 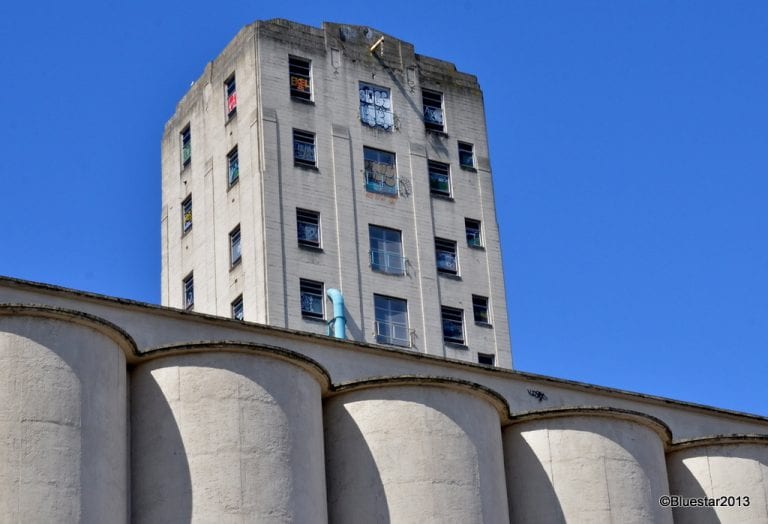 The three-story Fisher Flour Mill, built in 1911, once saw three million pounds of wheat rolling in the front door every day, and exiting back out as flour. Today, it’s a rather eerie tomb with the vast catacomb left to decay among the deafening silence. A popular place for graffiti, street artists often come during the night, spraying pictures of everything for animals to angry faces, which are now displayed on every wall in every room. While it’s not exactly legal to trespass here, it’s become a favorite with photographers. 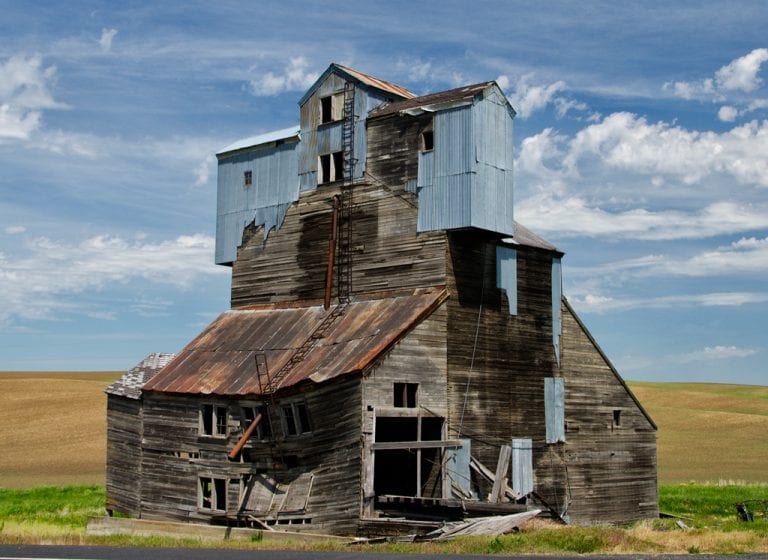 Grain Elevator, between Pullman and Colfax

Only feet from Highway 195 which connects Colfax and Pullman, you’ll find this photographic gem. The abandoned grain elevator is slowly being reclaimed by gravity, though the story behind it is unknown. 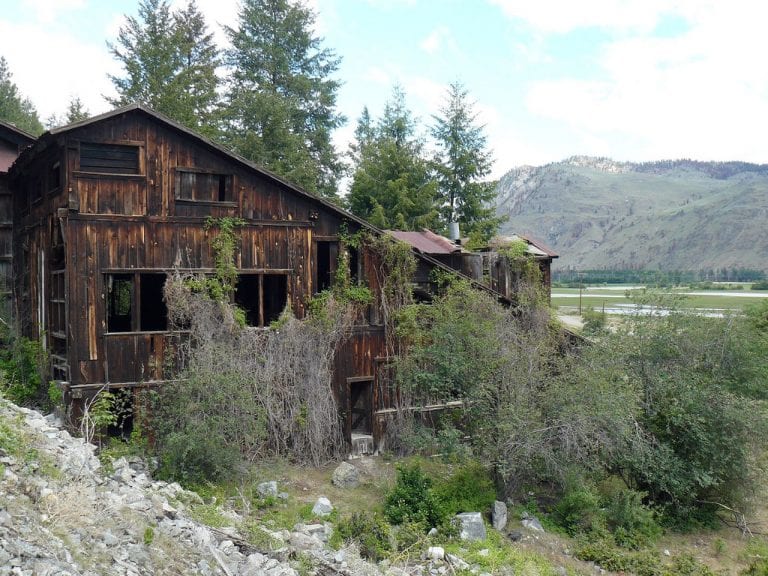 The Ruby Mill and Mine, Nighthawk

The ghost town of Nighthawk in Okanogan County is home to the abandoned Ruby Mill and Mine. It’s part of one of the state’s oldest mining districts, when it was still a territory with claims dating to back to the 1860s.  By 1903, it was booming, complete with a hotel, railroad depot, and saloon. The big producing mines in this district were the Nighthawk, Kaaba, Ruby Silver, Chopaka, Four Metals to name a few, though the most famous of all was the Ruby Silver Mine. 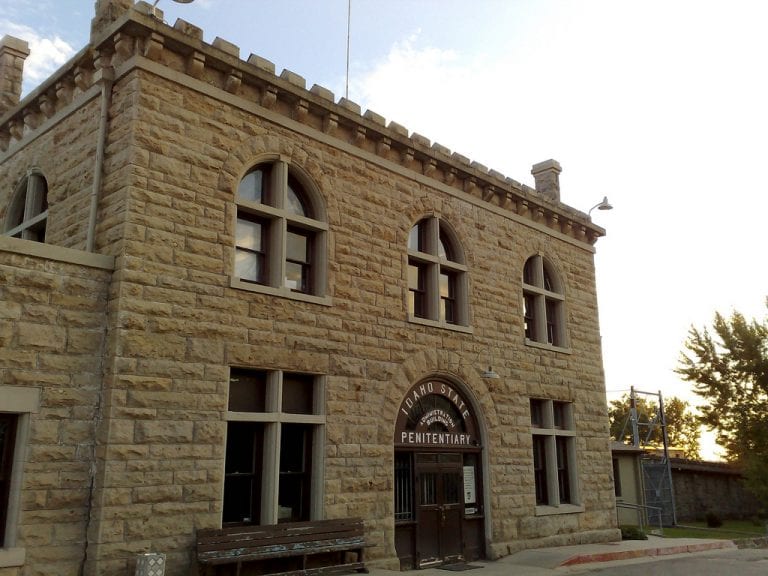 The “Old Pen” as it’s often called was built by the very same inmates who were once held here. It saw thousands of prisoners during it’s time, and even more visit it today. During the day, you can view the crumbling walls, rusted chambers and peeling paint, and after dark,  the grounds are said to be bursting with paranormal activity.