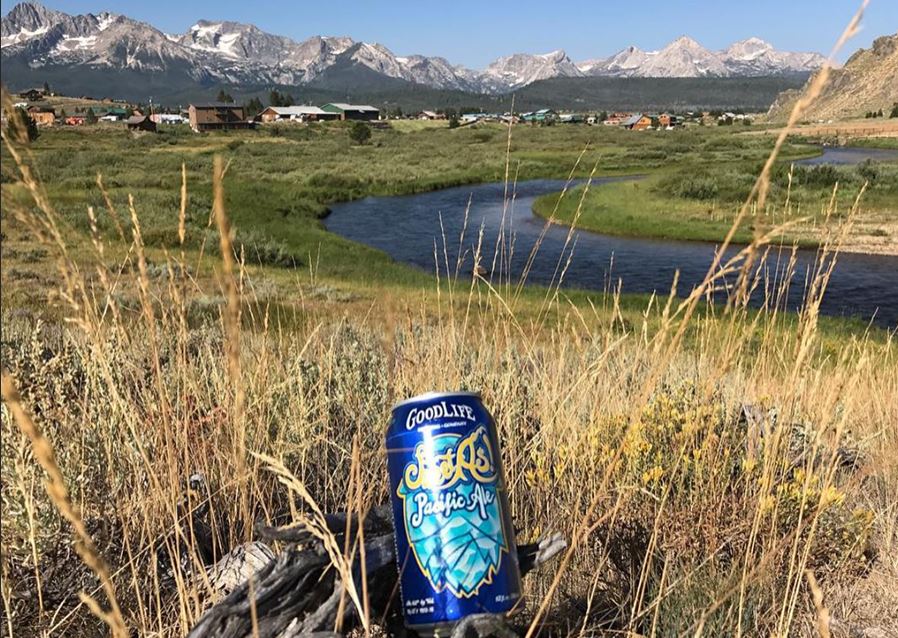 You might think Portland would get all the accolades when it comes to beer in Oregon, but the town of Bend is sometimes referred to as “Beer City, USA,” and Livability.com, has named it among its Best Beer Cities. If you’re here long enough, you can even get a beer passport stamped at the breweries on its Bend Ale Trail. Completed passports provide beer drinkers access to exclusive gifts and bonuses as the ideal trophy for any veteran of the longest drinking tour in the West.

For a little mountain town that’s home to less than a hundred thousand, Bend has an impressive number of world-class breweries, and they can be easily accessed too as they’re clustered fairly close together. In fact, home to 22+ breweries, it has more brewing companies per capita than any other town in the state, with roughly one brewery for every 3,600 souls.

Of course, if you’re just here on a short visit, you probably won’t be able to sample them all, but be sure to at least sample some of the best. If you can plan around it, Bend hosts a number of annual beer celebrations too, like Bend Oktoberfest and the Bend BrewFest, not to mention a wide array of outdoor adventures. With a cool, dry climate, much of its precipitation falls as snow, which means in the winter you can enjoy some of the best powder in the region for skiing, boarding and other snow sports, and an abundance of sunshine too. In the warmer months, hiking, biking, and fly fishing opportunities abound.

Want to bring your four-legged best friend with you? Head to Boneyard Beer, where dogs can enjoy their own taste of the first organic, non-alcoholic brew made specifically for them: Dawg Grogg. When it comes to good beer for humans, Boneyard is known for its balanced hoppy beers and there are almost always outstanding seasonal options, including the winter favorite, Suge Knite Imperial Stout. RPM IPA is its best known, and available on tap throughout the city.

Bend Brewing Co. has been around for well over two decades now, located right downtown overlooking the Deschutes River and Mirror Pond. Be sure to try the Ching Ching American Sour and the Wicked Medicine, two of the local favorites. A full food menu is offered to go down with it.

Deschutes is not only one of Bend’s top breweries, it’s the oldest, having opened its doors back in 1988. It first became known for its best-selling Black Butte Porter, but it’s gone on to make a number of other favorites too, like the Obsidian Stout and the Mirror Pond Pale Ale. Visitors can take a tour, offered daily and departing from the tasting room. It includes free samples afterward. The original brewery, the Deschutes Brewery and Public House, is located downtown and includes a brewpub with a full menu of tasty fare and some of Deschutes’ most beloved beers.

Started by Paul Arney and named as a homage to the three generations of independent drug-store owners in his family, The Ale Apothecary is one of Bend’s most exciting newer additions. It uses innovative brewing processes that meld the ancient art of brewing with wine and champagne production traditions. This past spring, the brewer officially opened up a new tasting room downtown, allowing visitors to score small-batch sour ales that were previously only available at a handful of specialty bottle shops. Don’t leave without trying the Sahalie flagship brew, an American Wild Ale that bears all the trademark richness of long fermentation and meticulous production.

Silver Moon Brewing started as the city’s first brew shop and eventually became its third local brewery and tasting room. Often underrated, many feel it’s a must-try. Not only can you enjoy award-winning ales like Dark Side Sout and Bridge Creek Pilsner, but one of the best live music scenes in town, with both national and regional acts hosted at least once a week.