Most Spectacular National and State Parks in the Northwest 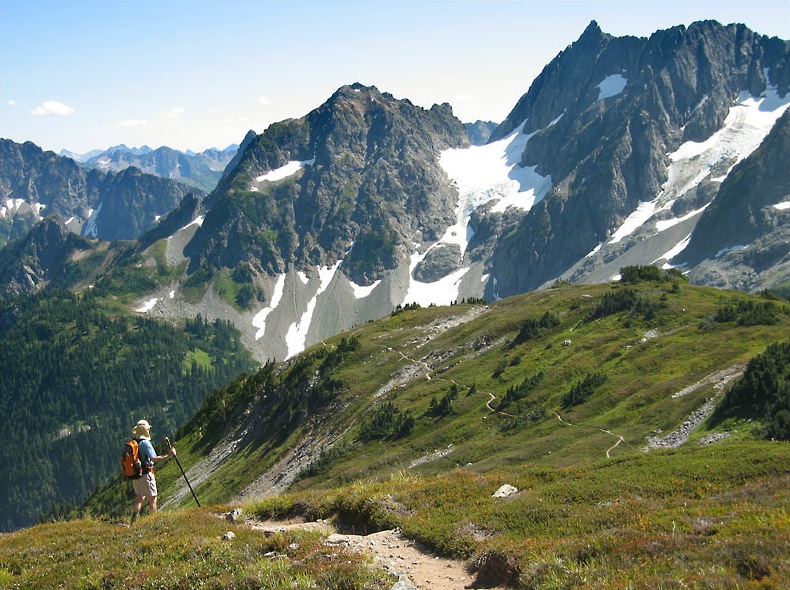 The Northwest is famous for its breathtaking scenery, and the region’s top scenic national and state parks showcase some of the very best. 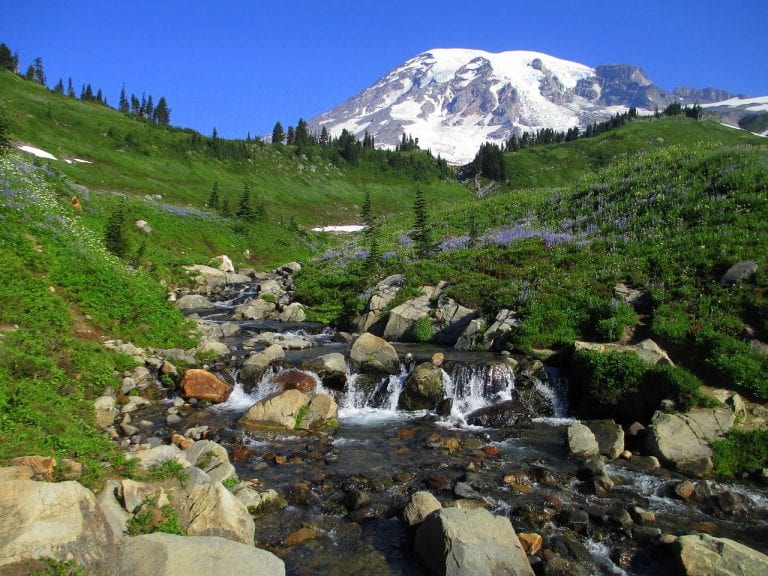 Majestic Mount Rainier soars over the Puget Sound area, peaking at 14,411 feet, and on a clear day, it’s one of the most impressive sights you’ll ever see. While it can be viewed from many points throughout the area, if you head to Mount Rainier National Park you can enjoy an up close and personal experience for the most memorable impression of all. Not only does the mountain’s snow-capped summit await, but in the summer, it’s surrounded by colorful wildflower-filled alpine meadows and cascading waterfalls that can be seen around nearly every bend. A hiker’s paradise, get out on the trails for the very best views – the short trek around Tipsoo Lake is one that nearly all ages and fitness levels can easily accomplish. 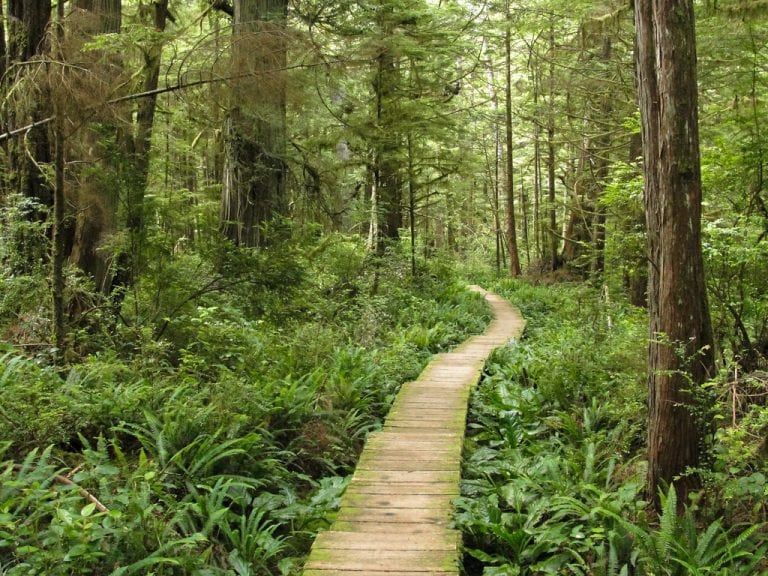 Olympic National Park is home to soaring mountains, a temperate waterfall-filled rainforest, glistening lakes and ruggedly beautiful beaches along the coast. Hurricane Ridge offers spectacular views of Mount Olympus, the Elwha River Valley, the Salish Sea, the San Juan Islands and Canada, while deer, mountain goats and marmots are often spotted in the area. Lake Crescent is an emerald-hued lake surrounded by forest and waterfalls, while offering the chance to paddle a variety of non-motorized watercraft and even take a refreshing dip in the cool waters. Over at the beaches along the west coast, by arriving at low tide, you can explore the tide pools that are home to a variety of sea creatures like hermit crabs and starfish. 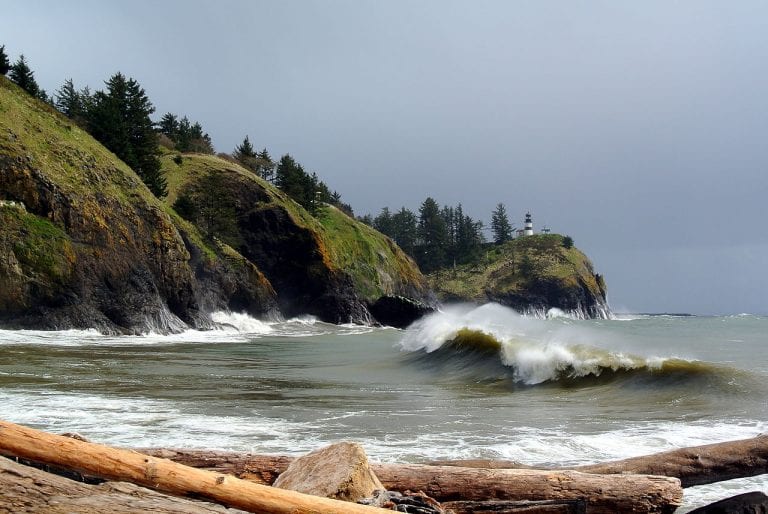 While the name may be a bit misleading, this park definitely won’t disappoint. It sits at the very south-west tip of Washington’s coast and marks the end of the journey made by Lewis and Clark in 1805. The park offers a diverse landscape of old-growth forest, freshwater lakes, freshwater and saltwater marshes, as well tidelands. Lighthouse lovers can explore the North Head and Cape Disappointment lighthouses. The Cape Disappointment Lighthouse, built in 1856, is the oldest functioning lighthouse on the west coast. 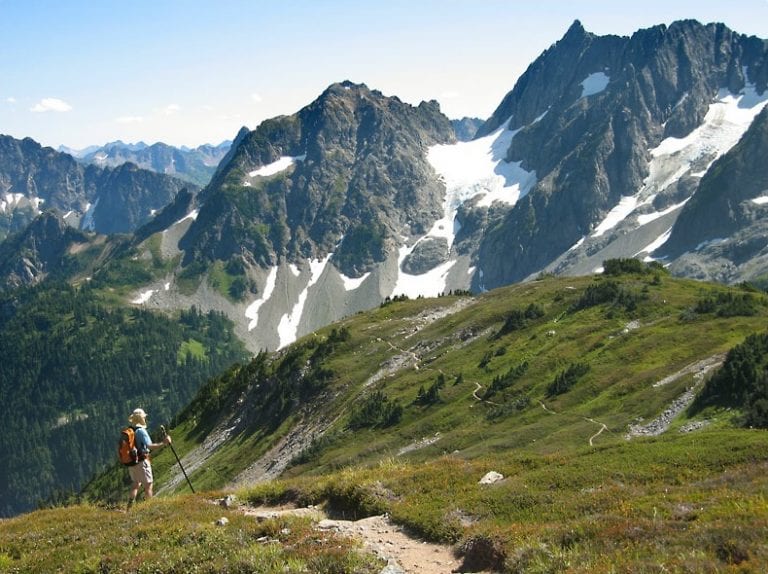 North Cascades National Park covers more than a half-million acres and is home to over 300 glaciers, the most of any park outside of Alaska, yet it’s one of the nation’s less-visited national parks. This wilderness of emerald colored lakes, lush valleys, and dramatic granite formations looks a bit like Yosemite and Patagonia combined. In addition to its striking natural beauty it’s a playground for hikers and renowned climbers. 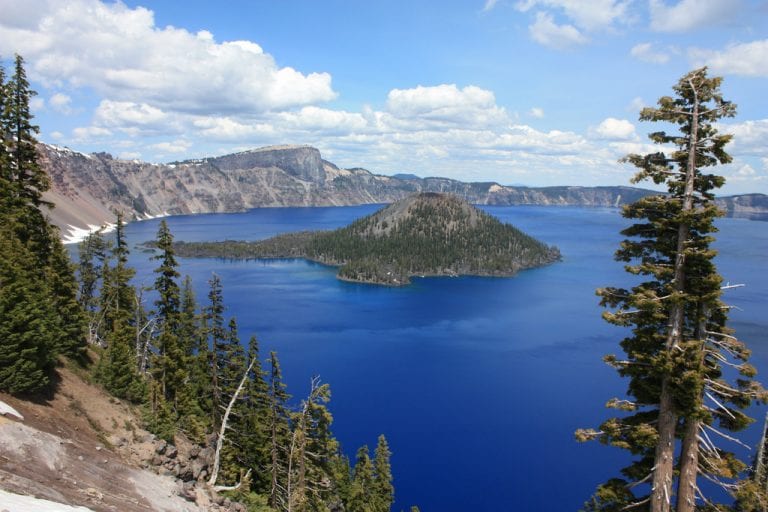 Formed nearly 8,000 years ago when a massive eruption allegedly caused Mount Mazama to collapse, the awe-inspiring deep blue freshwater lake known as Crater Lake is the focus of Crater Lake National Park. Plunging nearly 2,000 feet below ground , it’s the deepest in the U.S. and the seventh deepest on earth. It also happens to be a great place to dive with lots to explore in its crystal-clear shallows, including lava formations and underwater moss meadows. If you’re not into getting wet, you can explore it by hopping aboard a Wizard Island boat cruise around the crater’s island instead.

The Oregon coast is famous around the world as one of the most stunning coastlines you’ll find anywhere, and some of the best of the best can be found in Ecola State Park in  the town of Cannon Beach. Enjoy a picnic atop the grassy cliffs, watching the elk often graze in the meadow nearby, or take the six-mile Tillamook Head trail which runs from Cannon Beach to Seaside, following in the footsteps of Captain Meriwether Lewis and  William Clark, who reached the Pacific Ocean near here after their grueling 18-month expedition all the way from St Louis, Missouri. 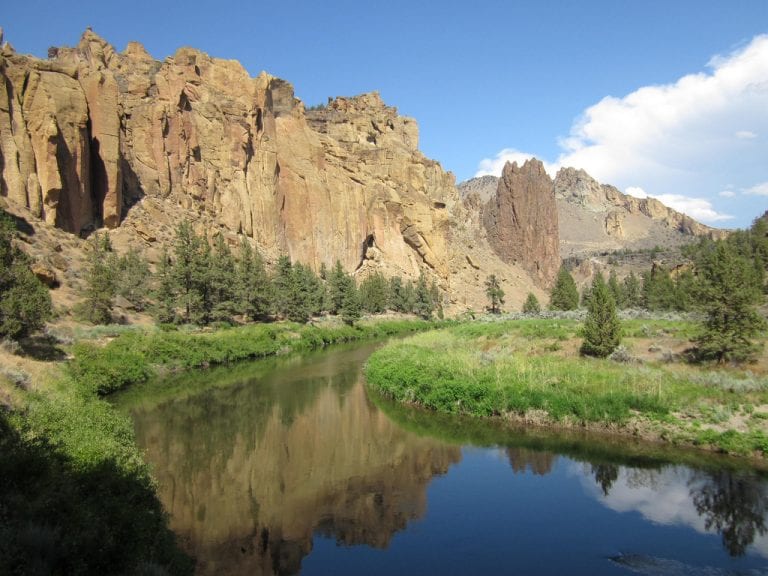 Oregon may be most famous for its lush greenery, but you’ll find a colorful gateway to its arid and picturesque eastern desert at Smith Rock State Park, filled with hues of red, orange and yellow. Just a short drive from Bend, it was named one of the 7 Wonders of Oregon and offers rock climbing, hiking, trail running and camping. The Misery Ridge 3.8-mile loop trek is a hiker’s delight, with views of Smith Rock, the Crooked river canyon and the entire Cascade peaks to the west. 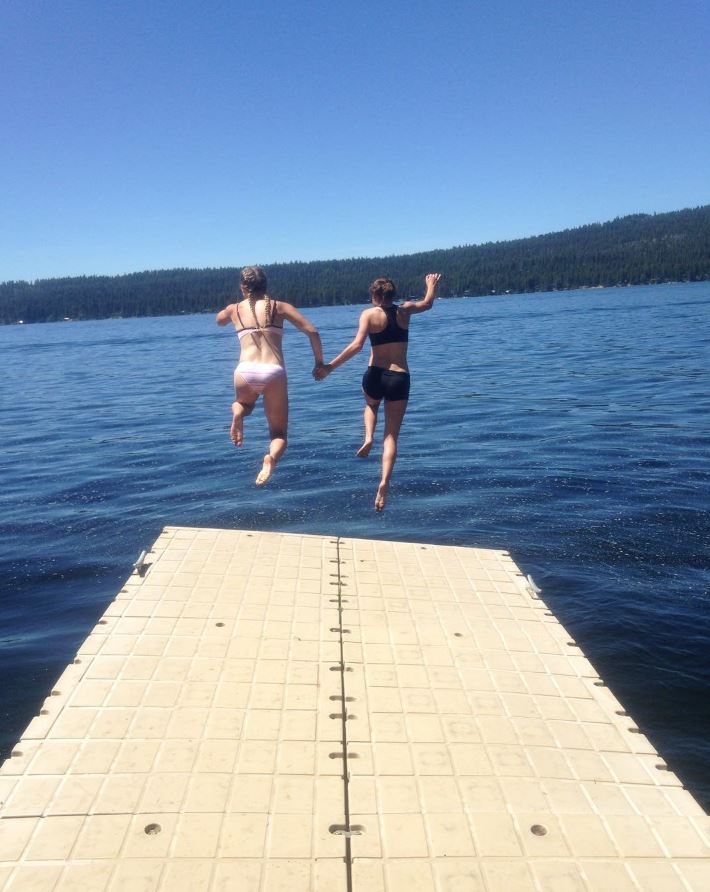 While the only national park in Idaho is a small corner of Yellowstone, that certainly doesn’t mean that it’s not home to gorgeous wilderness areas and state parks. Ponderosa State Park is popular year-round, and in the summer, visitors can enjoy swimming, camping, picnicking, hiking, mountain biking, fishing, wildlife watching and more. When the snow falls, it’s great for snow shoeing and cross-country skiing too.