Top Spots For Beachcombing in the Northwest 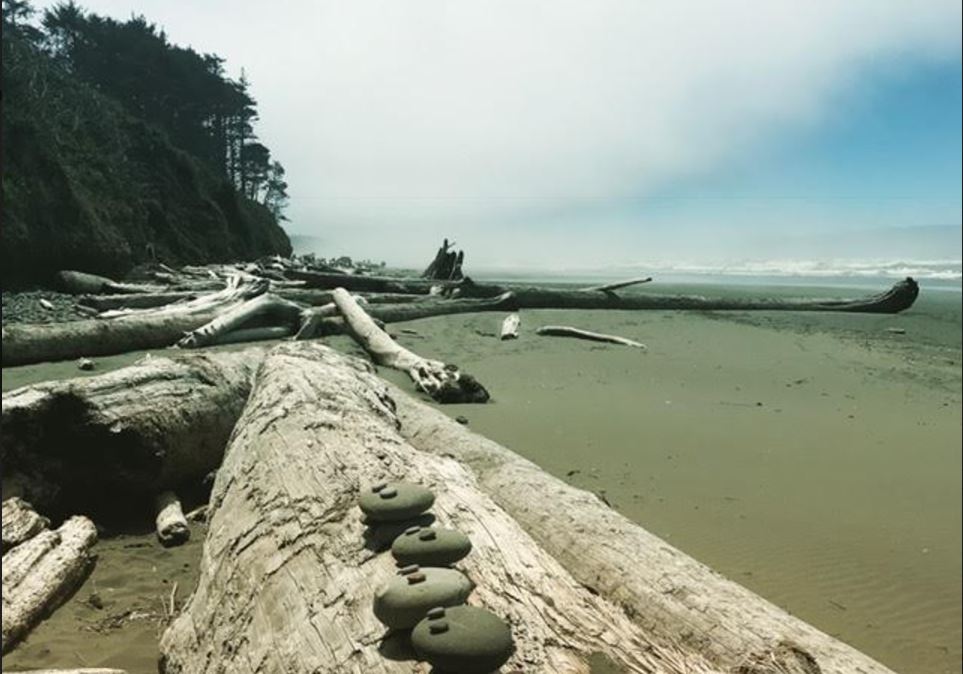 If you’re a beachcombing enthusiast and live in or plan to visit the Northwest, you’re in luck as Washington and Oregon are home to some of the very best beaches to find cool treasures from shells, sea glass and driftwood to agates and countless other gems. 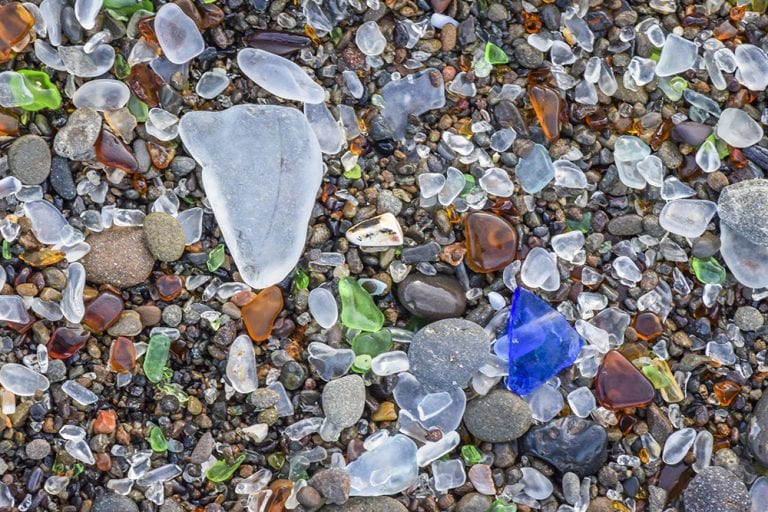 Port Townsend beaches are famous for their sea glass, but one beach truly beats them all, so much so that it’s become known as Glass Beach. Head to North Beach, just west of Fort Worden State Park, and continue walking along the sand for about 90 minutes, and you’ll reach the best Glass Beach has to offer. You’ll likely find plenty of sea glass along the entire stretch of shoreline in between those points as well. 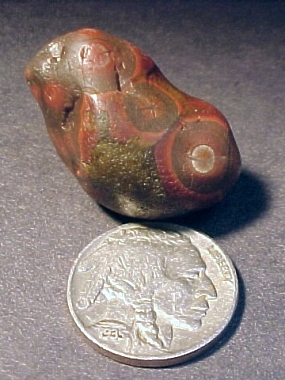 Rialto Beach is renowned for its offshore sea stacks as well as fantastic beachcombing. It’s covered with rock beds of gray basalt and various other quartz and jasper specimens, like orbicular jasper, which stands out with its red orbs on a black background. Agates are frequently found here as well. 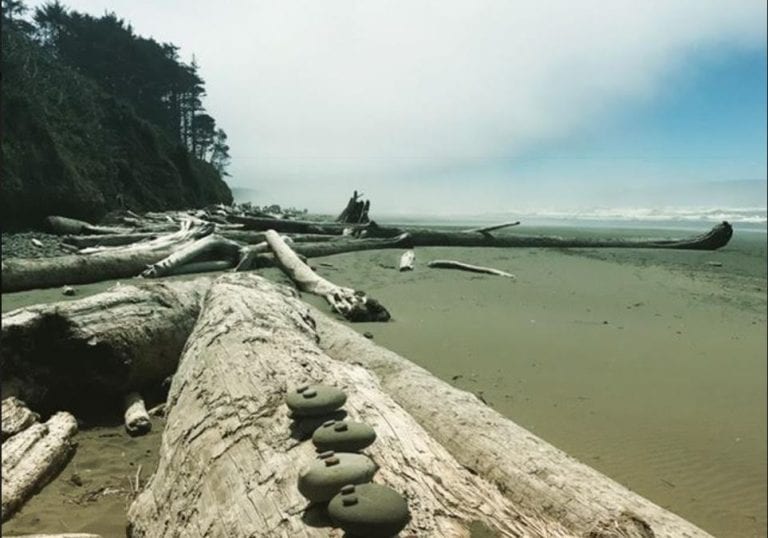 Kalaloch Beach is well-known for its lodge, sunset and storm watching, and the famous Kalaloch Tree Root Cave, but it’s also a great spot for driftwood. There are countless twisted, worn pieces strewn across this gorgeous stretch of sand. While you’re here, you can also look through the tide pools, filled with all sorts of marine life. 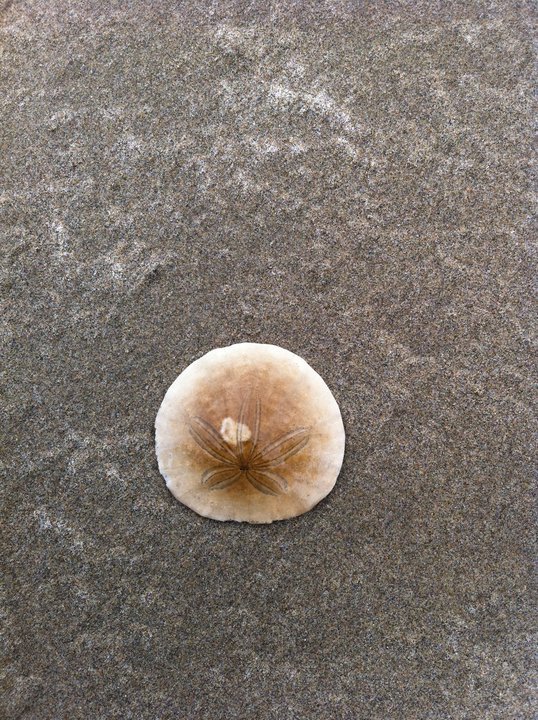 Seaside sits on the north end of the Oregon coast and is famous for its incredible abundance of sand dollars found on its beach of the same name. In fact, the portion of Seaside beach near the mouth of the Necanicum River is where you’ll find more whole, unbroken sand dollars than anywhere else on the coastline. Check the tide tables before you go, as you’ll need to get here at low tide, ideally about one to two hours before. 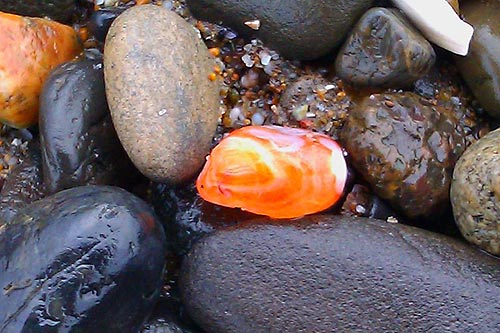 Oceanside, on the Tillamook County coast, is famous for agates, where at low tide you can pass through a tunnel at Maxwell Point to find exceptional gravel beds for agate hunters. If the roads aren’t closed and you can get to it, Short Beach, just north of Oceanside, is often referred to as “agate beach” or “secret cove,” and is typically filled with these treasures. 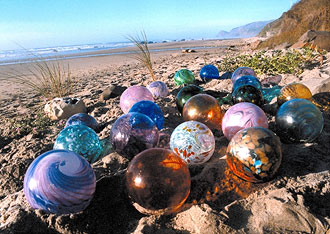 Lincoln City sits is considered a world-class beach for beachcombers and treasure hunters alike, with a wide variety of driftwood, fossils, jasper and agate. Located along the rugged central part of the coast, it also provides a unique opportunity from October through May. This is when colorful hand-blown glass fishing floats can be discovered in a variety of sizes, each signed and numbered by a local artist. They’re set out above the tide long along the 8-mile stretch of beach by designated “float fairies.” If you find one, you get to keep it. There are also genuine Japanese glass fishing floats that can occasionally be found after drifting onshore.