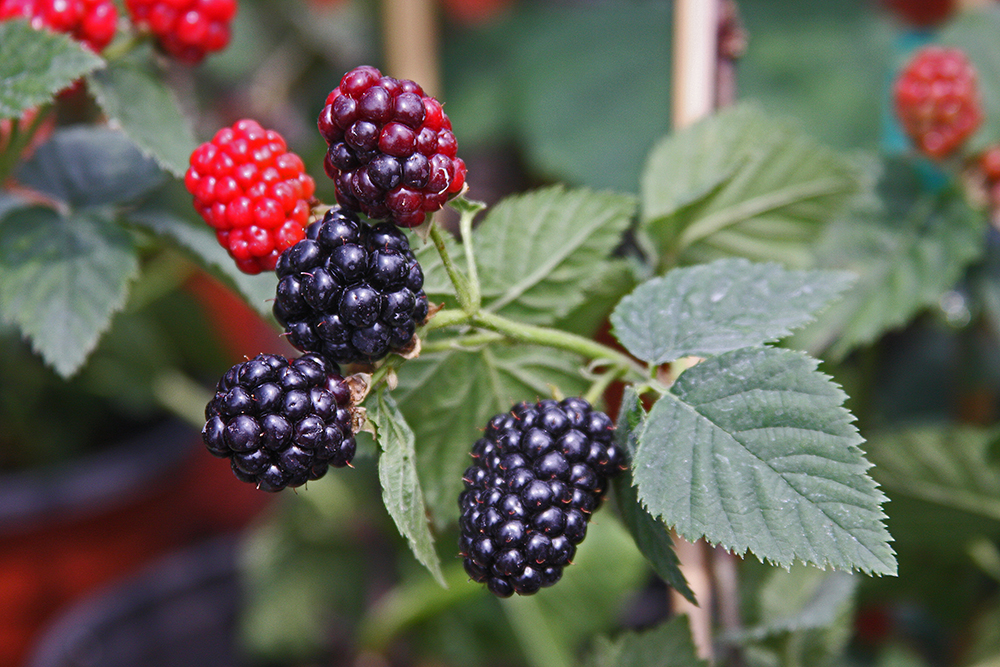 Summer is the time when you can pick the incredible abundance of diverse berries that appear in the Northwest throughout the season, like blackberries, huckleberries, raspberries, strawberries, chokecherries and more, which means if you like to forage, you really need to get out there.

While many Northwest residents have them growing wild right in their own backyard, there are lots of places to publicly pick. Anyone who ventures to the forests, mountain meadows, roadsides or even the beaches of Western Washington and Western Oregon in summer can find some of these delectable delights. The berries grow most profusely on the sunny, south-facing slopes, but you’ll find plenty in bushes located in shady spots too. While you’re on the trail, you can eat them right there as is, toss them into your trail mix or save them for treats back home.

You can even find wild berries growing throughout the city of Seattle. At Discovery Park, Seward Park and Camp Long, look for the naturalists and ask which berries are ripe and where. The trails at Magnuson Park are also fabulous for blackberry picking. 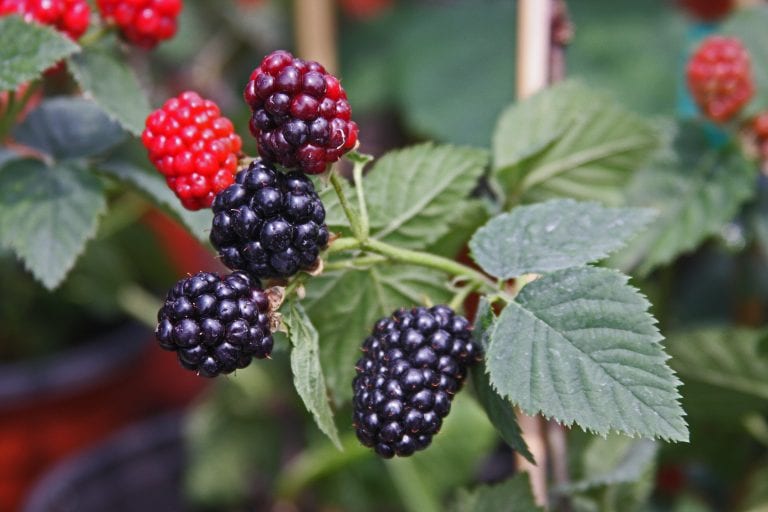 There is a large cascades blueberry meadow at the Upper Sol Duc Bridge campsite on the High Divide Trail in Olympic National Park, and it’s filled with blueberries from late July through August.

Here in the soaring North Cascade Mountain Range, you can find berries on the Park Butte/Schriebers Meadow Trail in late summer. Early on, the trail enters Schriebers Meadow, a prime spot for berries, particularly juicy huckleberries that ripen in September. You can reach another berry heaven on the Mount Dickerman Trail. Although it’s a challenging route, 8.5 miles round trip with 3,000 feet of elevation gain, you’ll discover one of the Cascades most famous blueberry patches, not to mention the breathtaking view from the summit.

At this eastern Washington park, there are mountain huckleberries to be found on nearly every trail. The mountain huckleberry defines Pacific Northwest life, particular in this area of the state, and in western Idaho. The fruit is generally found above 4,000 feet in elevation and is a dominant shrub type in subalpine zones, but there are small patches of huckleberries at lower elevations, including multiple tantalizing bushes in areas like Priest Lake, though most huckleberry picking occurs up the slopes, along the hiking trails and old gravel roads.

If blackberries are what you’re after, walk the Olympic Discovery Trail where you’ll find endless bushes for blackberry picking. Some of the best are located just a short trek from the trailhead at Port Townsend Boat Haven. 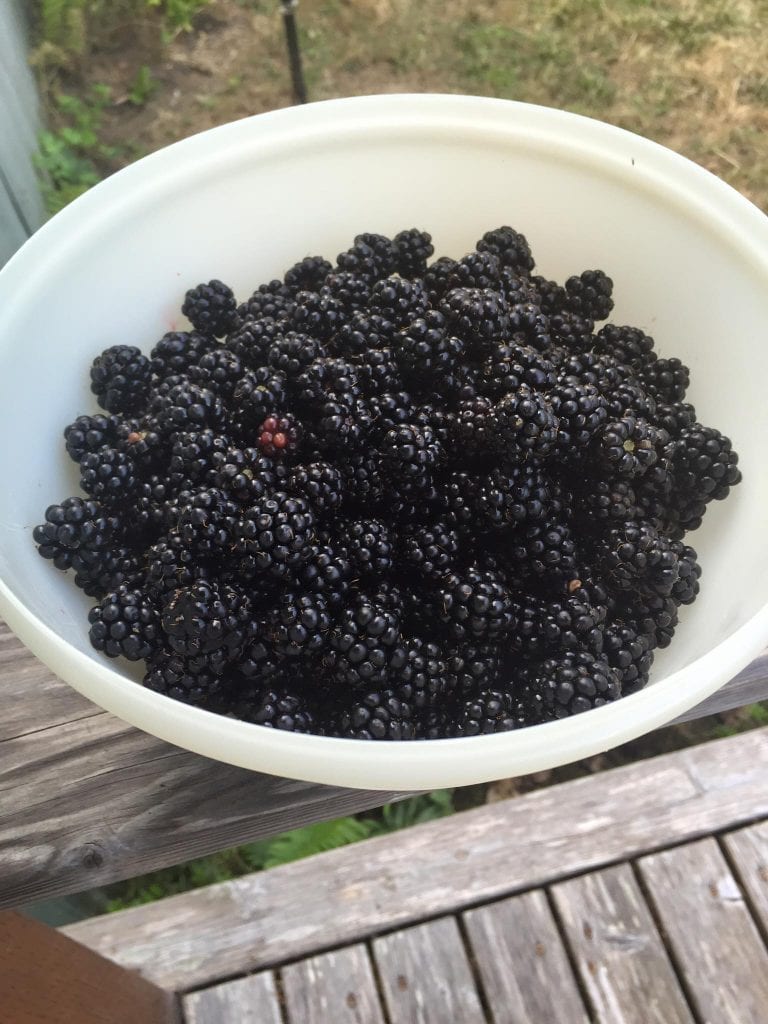 With a name like Huckleberry Campground, you know it’s going to be good for picking those delicious berries, although generally any place over 5,000 feet in elevation in Oregon, during August and September, can be great for huckleberry picking. The campground is situated just outside Crater Lake National Park, and as the name implies, there are many Huckleberry plants located in the area, as well as deer and other wildlife.

Wild blackberries are the first to ripen here on the northern Oregon Coast, growing small trailing plants along coastal mountains, ripening in late summer and early fall. They’re tart and full of flavor, idealfor cobblers and jams. Himalayan blackberries grow to a deep purple-black hue and have a mild, sweet flavor. You can find a wealth of them bursting from vines along roadways and waterways throughout the region.

Blackberries can be found free for the taking along fences, roadsides, clearings, and fields around much of the Pacific Northwest during late summer and early fall.

While Idaho isn’t a big berry producing state, as mentioned, huckleberries can be found growing in its mountains, and the Big Hole Mountains are considered a true foraging paradise. Bring buckets, or even giant seven gallon-sized bags, and you’re likely to fill them up!