8 Northwest Events Worth Traveling To This Summer 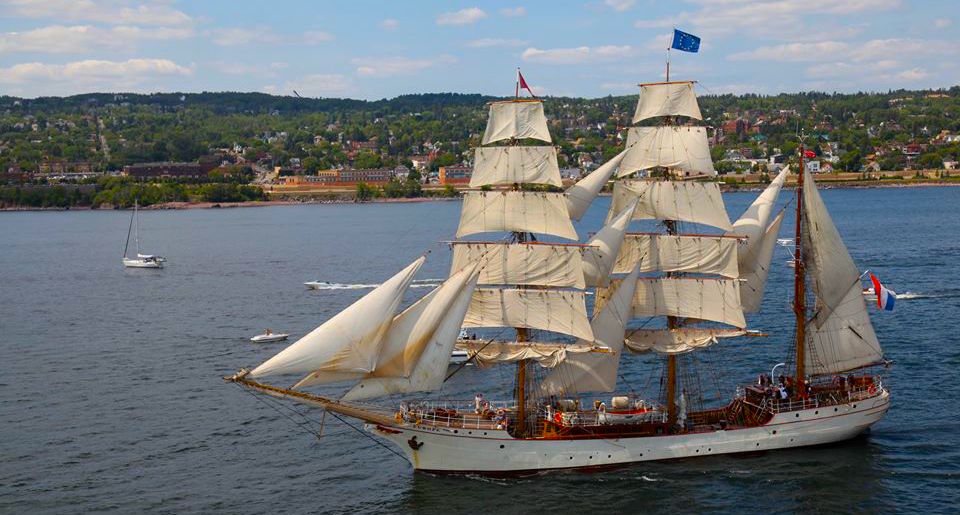 If you want to be entertained and enjoy some spectacular scenery at the same time, these events throughout the Northwest are well-worth traveling to this summer. 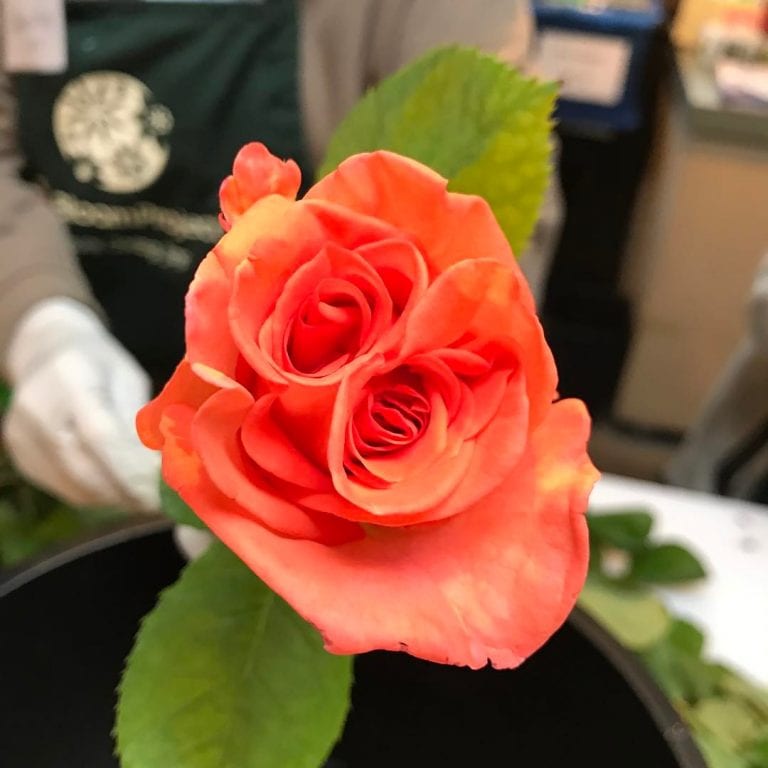 Kick off your summer right by attending the Portland Rose Festival, which runs from Saturday, May 20, through mid-June. Marked by three parades over three weekends, the festival features activities and events throughout the city, mainly in the Waterfront District, where you’ll find the CityFair with rides, live music, carnival games and even deep-fried rose petals. 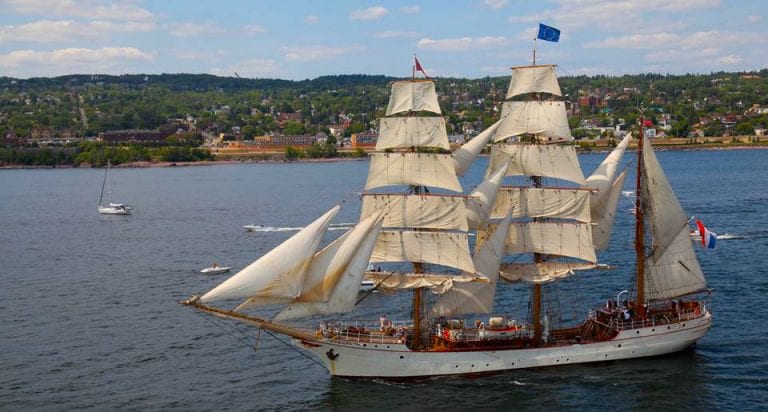 Festival of Sail, Oregon and Washington

The Festival of Sail is an annual event that features tall, historic ships that sail along the Pacific coast, making stops in Coos Bay, Oregon (June 1 to 4) and Tacoma, Washington (June 15 to 18). It’s a rare opportunity to marvel at, step aboard, and even set sail on some of the grandest ships of yore. It includes a variety of events like ship tours, day sails, educational programming, food and beverage, entertainment and much more. 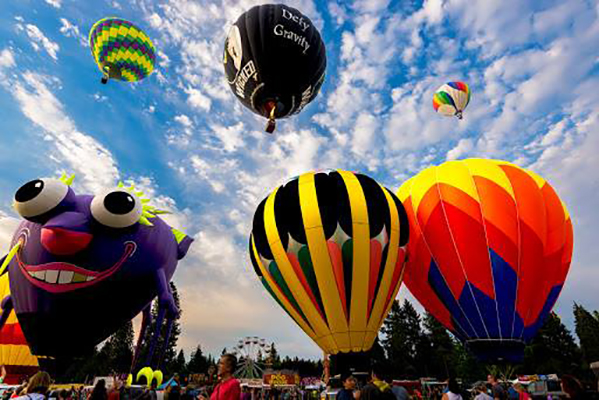 This colorful hot air balloon festival takes place over June 23rd to June 25th, allowing visitors to watch the magnificent balloons as they launch and fill the morning sky. The event also features the Festival of Cars, a variety of vendors selling handcrafted items, a beer garden, live music and a carnival center. 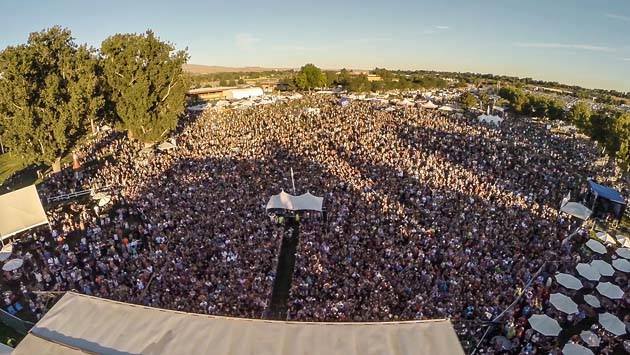 Idaho’s largest annual music festival is held every year at the fairgrounds. It hosts a variety of well-known and unheard of bands from every genre and for every musical taste. An all-day event, running from 10 a.m. to 10 p.m. on June 24 in 2017, includes at least a dozen stages, in addition to vendor booths, food, kids activities, and more. 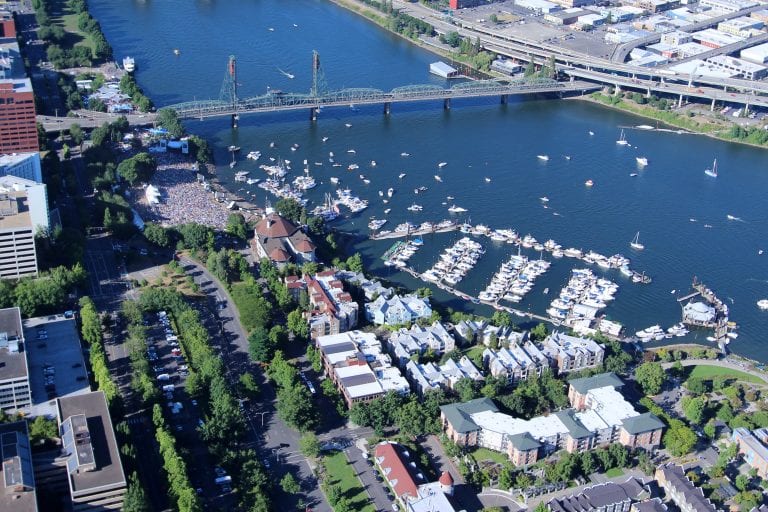 The Waterfront Blues Festival at McCall Waterfront Park not only features an impressive lineup of music artists, including Chris Isaak and Elvin Bishop, but the funds raised go to a great cause benefiting the Oregon Food Bank whose mission is to eliminate hunger, and its root causes. 100 percent of pass sales and many of the concessions sales will go to support it. The grand finale on the Fourth of July includes fireworks too. 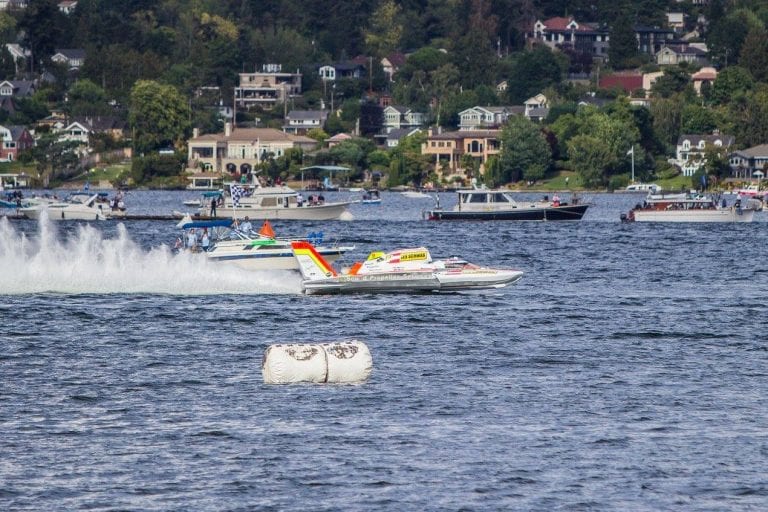 Seafair is Seattle’s traditional summer festival, held between June 14 and August 2oth in 2017. The 10-week-long festival includes 75 events and features everything from pirates, parades and boats to the legendary Blue Angels, live music, parties and triathlons. 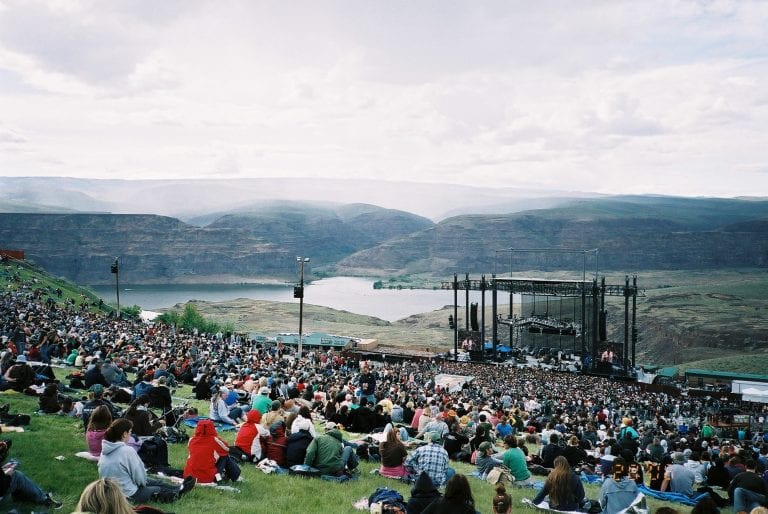 If you like country music, this festival is arguably the biggest and the best in the Northwest. In 2017, it will be held over July 28, 29 and 30 at The Gorge. This year’s lineup includes Luke Bryan, Chris Stapleton and multiple other acts. As usual, it will also feature craft vendors, food and beverage vendors and camping. 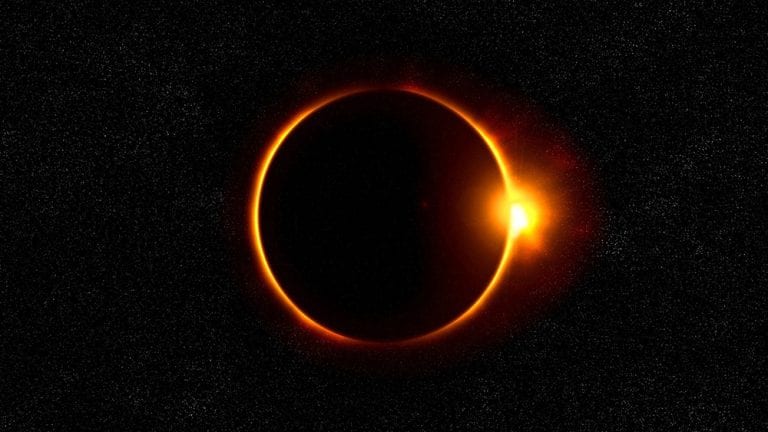 August 21st will mark the first time a total solar eclipse has crossed the Northwest since 1979, and it won’t happen again until 2169. Experts say Central Oregon, including Bend, are one of the best places to be to watch, and you can even join  the 2017 Solar Eclipse Adventure offered through americashubworldtours.com for the ultimate experience. Other good spots to watch include the Oregon coast and the Snake River Valley in Idaho.