What To Do in November in The Northwest 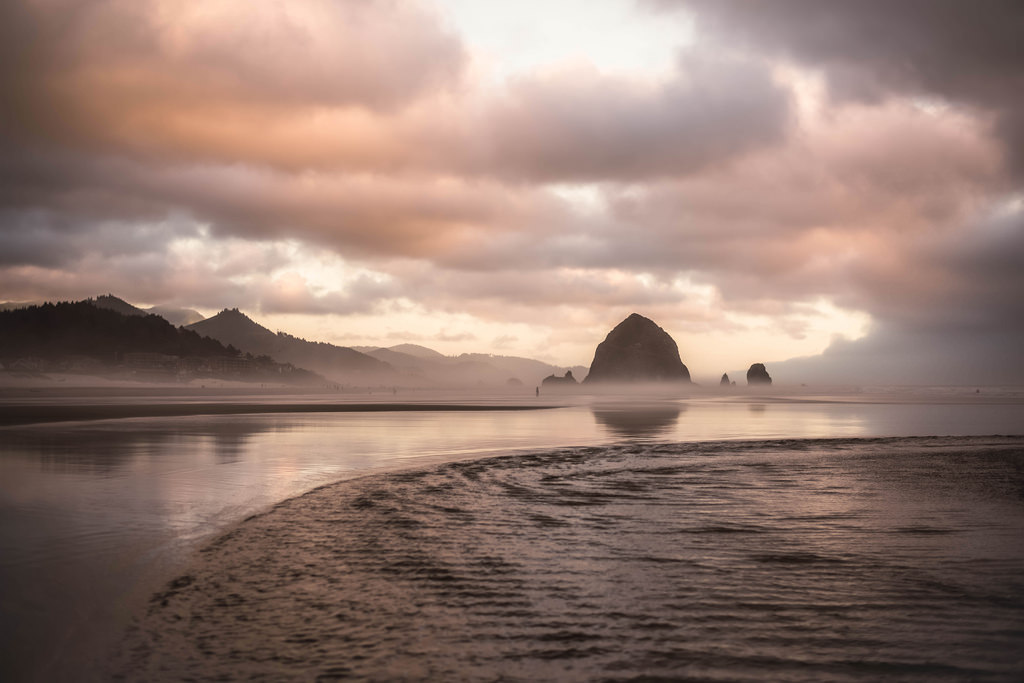 Halloween is said and done, and Thanksgiving won’t be here for another few weeks, so, what’s there to do in the Northwest in the meantime? While the weather may be changing, definitely cooler and wetter, that doesn’t mean you have to stay inside – we’ve come up with a few fun ideas to help.

The 44th Northwest Filmmakers’ Festival will be hosted November 2 through November 5. It presents documentaries, short films and features by independent Northwest film and video makers. They’re chosen from over 400 entries by a prominent member of the independent film community, a few of the past judges have included Matt Groening, Gus Van Sant, and Todd Haynes. The event also includes workshops at the Portland Art Museum on Park Avenue. 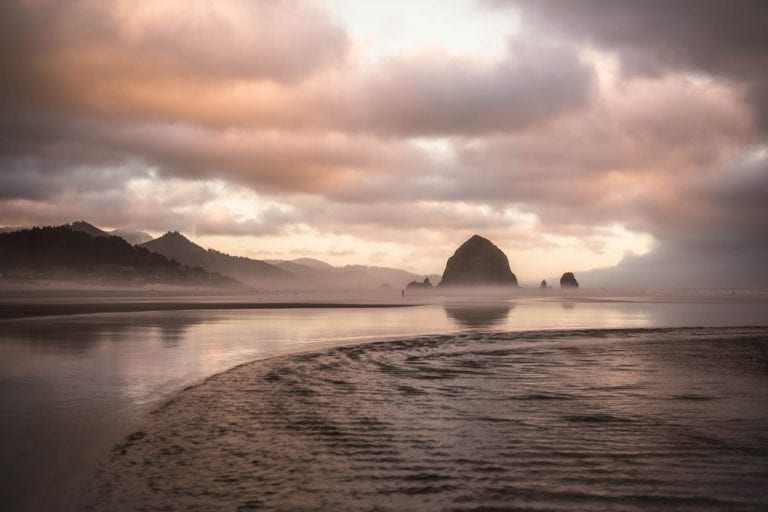 Cannon Beach is famous for its many art galleries, as well as its breathtaking beach scenery. It hosts a dozen art galleries as well as the annual  in November. In 2017, it kicks off on Friday, November 3rd, and will run through the weekend. One of the most popular events of the year, you’ll find everything from artist demos to gallery receptions, the chance to purchase work from local artists during a silent auction, take in live music and check out the stormy weather apparel at a fashion show.

The Poetry Brothel was inspired by the 19th-century bordellos of New Orleans and Paris and New Orleans, many of which functioned as safe havens for fledgling, avant-garde artists. Held on November 7th at the Star Theater in Portland (ages 21+ only), it presents a rotating cast of poets in an immersive speakeasy-style atmosphere with a bar and live music.

Wordstock is Portland’s premiere literary festival, and the largest celebration of literature and literacy in the Northwest. It includes an huge book fair, a variety of elaborate events, smaller panels, on-stage conversations and readings, all hosted at the Portland Art Museum.

If you can’t journey all the way to Italy to experience harvest time, you can attend Dayton, Oregon’s Olive Nuovo Festival at the Oregon Olive Mill from November 17 to November 19. This is your chance to sample unfiltered extra-virgin olive oil, paired with appetizers and wine, and watch the olive mill in action too. And, it’s all free.

The Red Lion Hotel in Jantzen beach is calling all sci-fi geeks to meet up with sci-fi and fantasy authors and artists, and attend panels, workshops, dances, games, and vendor exhibits, over the weekend of November 17-19 for Orycon.

Also this weekend, November 4-5, the Celluloid Bainbridge Film Festival will screen films with a local connection and offers discussions as well as an opening-night party. Admission is free.

If you like pop culture and comics, head to the Tacoma Convention Center this weekend, November 4-5, where you can meet up with dozens of comic creators, listen to panel talks, play games and more at the Jet City Comic Show.

On Saturday, November 11 from 5 to 8 p.m., those 21 and over can attend the Oyster Fest at Elliott’s Oyster House in Seattle. Enjoy a seafood buffet and 30 varieties of oysters, 60 wineries, microbrews and live music.